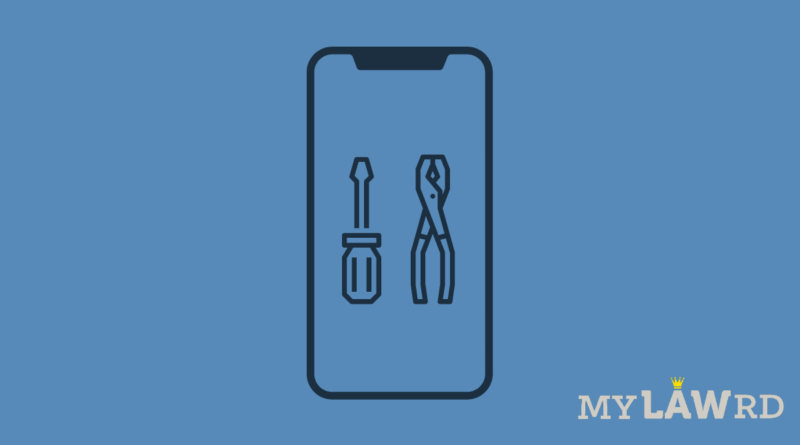 Apple has announced Self Service Repair to allow customers to repair their own devices using Apple genuine parts and tools. The program will be available for the iPhone 12 and 13, followed by Mac computers featuring M1 chips. It will be available in the US early next year and expand to additional countries throughout 2022.

The program builds upon Apple’s 2019 decision to allow independent repair shops to buy its parts, tools, and manuals. At the moment, there are 5,000 Authorised Service Providers and 2800 Independent Repair Providers.

How will the Program work?

The program will initially let consumers repair modules such as the display, battery, and camera. Consumers will have to place an order for the Apple genuine part and tools using the Apple Self Service Repair Online Store. Apple will also make available a Repair Manual to help consumers.

The Online Store will offer more than 200 individual parts and tools.

Efforts for Longevity and Self-Repair

Any potential regulation could force manufacturers like Tesla, Apple, Amazon, Microsoft, John Deere, and General Electric to make available manuals, tools components, and parts, as well as proprietary software code that could allow a third party or self-repair.

European countries like the U.K have already introduced right-to-repair rules that legally require manufactures to make spare parts available to people buying electrical appliances. The European Commission has announced plans for right-to-repair rules for smartphones, tablets, and laptops. It may also soon require smartphone makers to extend the lifespan of devices to seven years.