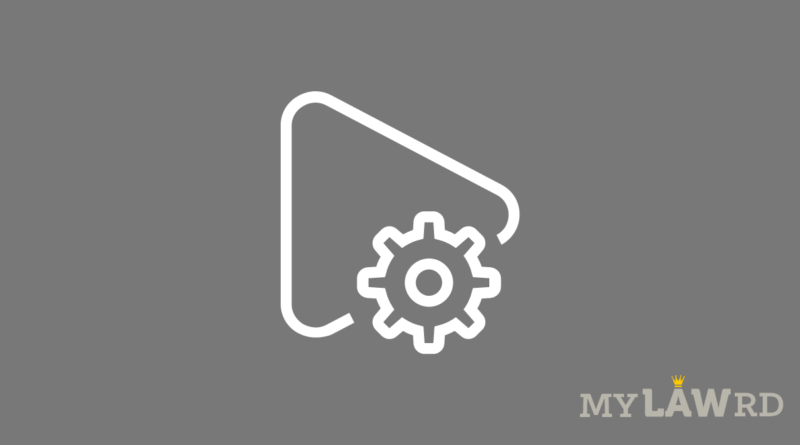 The European Union (EU) may soon require smartphone makers to extend the lifespan of smartphones to seven years. In August, the European Commission announced it was considering manufacturers to display the EU energy label on electronic devices, besides mandating software updates for five years after release and a spare parts delivery scheme. However, the German government is reportedly pressing the EU to extend its device sustainability plans.

According to the German publication Heise, the German government is pursuing the European Commission to enhance its own suggestions. It suggests that spare parts and security upgrades should be provided for seven years, with parts made available “at a reasonable price.”

Arguably, Apple devices already follow these guidelines and provide system updates for many years after the device’s initial introduction. However, iPhones and iPads are notorious for being tough to fix in terms of hardware.

Android smartphones, on the other hand are often only supported for two to three years with software updates. According to iFixit, they’ve become more difficult to fix in recent years as a result of design and aesthetic upgrades, such as the usage of glass in the shell.

Further, the German government suggests that longer repair times may encourage customers to opt for an exchange rather than a repair. Therefore, there should be stronger controls regarding the delivery of these parts, with a maximum period of five working days.

The new regulations could mandate manufacturers to allow and facilitate users the right to repair products they own. Users could repair their devices themselves, or hire a technician of their choice. To that end, companies will need to make available manuals, tools components, and parts, as well as proprietary software code that could allow a third party or self-repair.

At the moment, it is not possible to repair most devices with genuine parts outside an authorized service centre. In certain cases, it might even be illegal for users to dissemble their phones. Any such attempt may void the warranty.