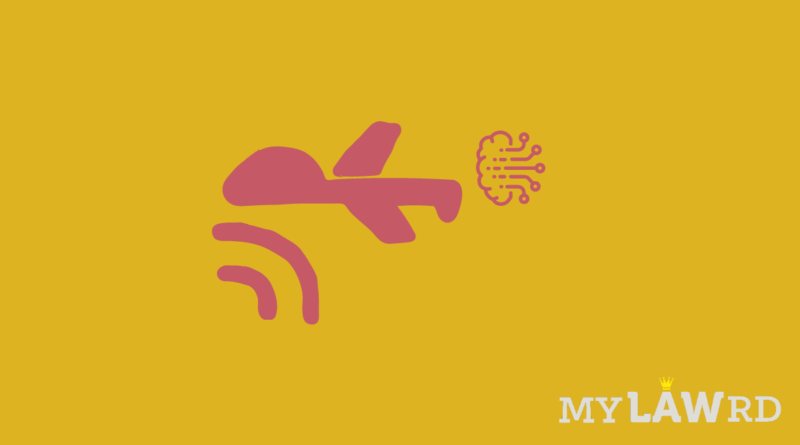 On 1st July 2021, the Chief of Army Staff, General MM Naravane said that the Indian Armed Forces are developing capabilities to deal with the increasing threat from drones. He said some countermeasures are already in place, the Economic Times reported. The Indian Army Chief also stressed on the role of artificial intelligence.

General Naravane said that the use of drones will increase in the future, by both state and non-state actors. “We are focusing on both offensive and defensive capabilities of drones to protect our critical faculties.” The news comes on the back of an attack on IAF’s Jammu base using drones, and India’s attempts to acquire AI-based drones.

The armed forces need specialized radars to detect and track small drones, which can range from just 30 cm to one meter in width while differentiating them from birds. They also need jammers to disrupt or spoof the satellite or video links of the drones as well as directed energy weapons like lasers to shoot them down.

General Naravane said, “Easy availability” of drones which is accessible by both state and non-state actors has increased security challenges faced by India. With some countermeasures already in place, some troops are also sensitized to the evolving threat. Indian Military personnel are also going to the US to receive cybersecurity training.

The Army Chief in his speech deeply emphasized the role of AI, quantum computing, and unmanned systems. He further mentioned the “imaginative and offensive” use of drones riding on AI algorithms in Idlib, Syria, and then again in 2020 during the Armenia-Azerbaijan conflict. These have challenged the traditional military hardware of war, like Tanks, artillery, and dug-in infantry.

“AI is today the modern, holy grail of technology with far-reaching implications on the nature of geopolitics and geo-strategy.”

Do subscribe to our Telegram channel for more resources and discussions on technology law and news.