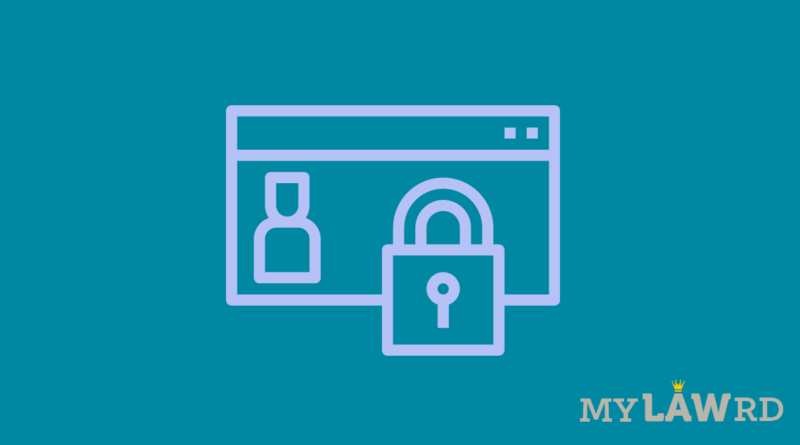 The National Commission for Protection of Child Rights (NCPCR) has asked Facebook to take action against the Instagram profile of Rahul Gandhi. It has sought action for posting a photo of the family of a minor girl, who was allegedly raped and murdered in Delhi. For the same issue, Twitter had earlier locked the Congress leader’s account. It also locked accounts of multiple individuals who retweeted the photograph.

A nine-year-old Dalit girl died under mysterious circumstances after she went to get water from a cooler at a crematorium in the Old Nangal area in Southwest Delhi on 1st August. The girl’s parents allege that she was raped and the crematorium priest, who claimed that she was electrocuted, forcibly cremated her.

Rahul Gandhi met the family of the girl and said that he is with them on the path to justice. Later, he posted a photograph of the parents of the girl.

In a letter to Facebook, the commission said it has come across a video posted on the Instagram profile of Mr. Gandhi. It said he published the identity of the victim’s family.

The Law on Posting such Information

Posting photographs/ any other information about the minor victim that could potentially reveal the minor’s identity. Section 74 of the Juvenile Justice Act 2015 and Section 23(2) of the POCSO Act mandate that the identity of a child victim of a crime shall not be disclosed. The laws further mandate that no person shall share even other particulars which ‘may lead to the disclosure of the child’s identity.

Any person or media organization that violates Section 23 may face an imprisonment of a minimum of six months which may extend up to 1 year and a fine.

The law in this regard is settled in the case of Nipun Saxena vs. Union of India. The Supreme Court of India held that the name, address, school, or other particulars that may lead to the child’s identification (accused /victim) cannot be disclosed in the media. Further, no picture of such a child, or any such particular which can directly or indirectly disclose his/her identity can be published.