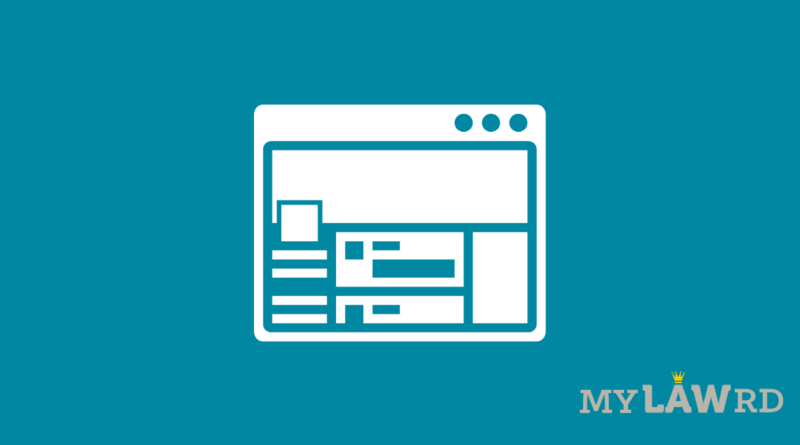 Twitter on Wednesday told the Delhi High Court that it has deleted the tweet from Rahul Gandhi’s account that had a photograph of the parents of a nine-year-old Dalit girl. The girl was allegedly raped and killed at a crematorium in Southwest Delhi on 1st August 2021. Twitter later confirmed it has temporarily locked Rahul Gandhi’s account over violation of Twitter rules.

This submission in the High Court was made in response to the petition in the matter of Makarand Suresh Mhadlekar vs. Rahu Gandhi & Ors. seeking legal action including registration of an FIR against Mr. Gandhi for posting the photograph.

Division Bench of Chief Justice DN Patel and Justice Jyoti Singh hearing the plea appreciated Twitter’s step of removing the tweet. The Bench said, “so nice of you”. “No need to explain much once you have removed. Immediately you have responded.”

Advocate Gautam Jha representing the Petitioner disputed the submission of Twitter and argued that it needs to be put on record via an affidavit. To this, the Bench responded, “Why should they lie? The counsel for Twitter is saying that they have removed it. Very responsible they are, immediately, even without asking from the court, they have removed. They are making the statement. There is no reason to dispute.”

According to IT Rules 2021, social media intermediaries like Twitter have to voluntarily remove any content which violates any Indian Law, especially those relating to child abuse. Twitter’s counsel Senior Advocate Sajan Poovaayya confirmed that the concerned tweet is already removed since it violated Twitter’s policy and Mr. Gandhi’s account has also been locked.

The petitioner Makarand Suresh Mhadlekar a social activist argued that Mr. Gandhi violated Section 74 of the Juvenile Justice Act 2015 and Section 23(2) of the POCSO Act. Both of these sections mandate that the identity of a child victim of a crime shall not be disclosed. The laws further mandate no person shall share even other particulars which ‘may lead to disclosure of identity of the child’.

Any person or media organization that violates Section 23 may face an imprisonment of minimum six months which may extend up to 1 year, and fine.

The Law in this regard is settled in the case of Nipun Saxena vs. Union of India wherein the Supreme Court of India held that the name, address, school, or other particulars which maybe lead to the identification of the child in conflict with law/victim cannot be disclosed in the media. Furthermore, no picture of such a child, or any such particular which can directly or indirectly disclose his/her identity can be published.

The matter is now listed on 23rd September 2021. The court asked the counsels representing Mr. Gandhi, Delhi Police, and other respondents to be ready with their submissions.