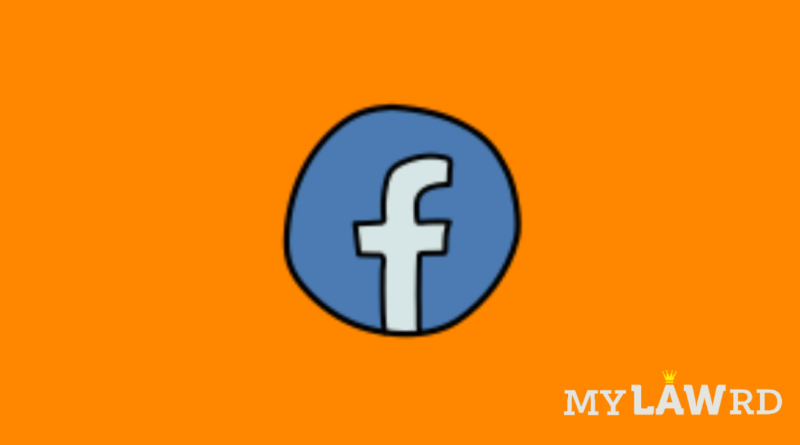 Facebook Inc on Friday rolled out end-to-end encryption for voice and video calls on Messenger. The social media giant has now added another layer of privacy to its widely used communications platform.

“Today, we’re rolling out the option to make voice and video calls end-to-end encrypted on Messenger, along with updated controls for disappearing messages. People expect their messaging apps to be secure and private, and with these new features, we’re giving them more control over how private they want their calls and chats to be.”

End-to-end encryption is currently available on Facebook’s WhatsApp and Messenger services for personal text messages exchanged by users. The social media giant has been progressively expanding its messaging services to include audio and video capabilities.

This method ensures that no third party is able to view any data exchange between two parties, not even the service provider. The communication on these service providers remains protected as the end-to-end encrypted data cannot be accessed by anyone except by the intended individuals.

In India, encryption particularly has been a topic of debate in the recent past. As per Rule 4(2) of the Intermediary Guidelines under the IT Rules 2021, significant social media intermediaries must adopt a mechanism allowing them to trace the origin of a message to its first sender.

This requirement, however, may force companies to break E2E encryption and provide a backdoor. Implementing a theoretical backdoor may result in tiny cracks emerging in the watertight encryption, making it easier for unauthorized third parties to access data.

Users can report an end-to-end encrypted message to Facebook if something’s wrong.

To read more on Encryption, you may refer to this article.