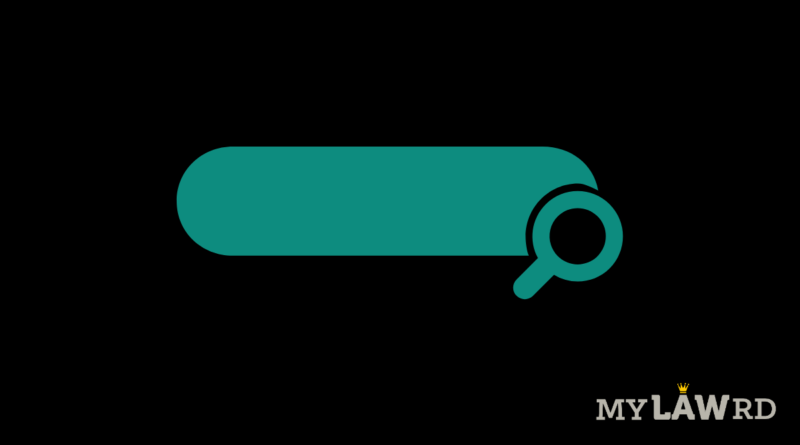 Previously, Google CEO Sundar Pichai said that the company is dedicated to following India’s new IT guidelines, which came into took effect on May 25. He stated that Google’s local teams are in negotiations with the government and that the company will tackle the new guidelines in the same way it approaches others, i.e. by adhering to applicable rules. However, on Wednesday, Google LLC argued that the new intermediary rules do not apply to its Google search engine. It petitioned the Delhi High Court to overturn a single judge’s order that applied the rules to the company and ordered removal of offensive content from the internet.

The single judge made the decision while dealing with a case in which some miscreants uploaded a woman’s photographs to a pornographic website, and despite court orders, the content could not be completely removed from the Internet, and “errant parties merrily continued” to re-post and redirect the content to other sites.

A bench of Chief Justice D N Patel and Justice Jyoti Singh issued notice to the Centre, the Delhi government, the Internet Service Providers Association of India, Facebook, the pornographic site, and the woman whose plea had resulted in the single judge’s ruling, asking them to respond to Google’s petition by 25th of July.

The appeal against the 20th April judgement stated, “The judge applied the New Rules 2021 incorrectly to the appellant’s search engine. Furthermore, the single judge has confused multiple sections of the IT Act and independent rules enacted thereunder, and has issued template judgments incorporating all of these offences and regulations, which is unconstitutional in law”

A representative for Google told ET that “search engines are a reflection of the content and information that is available on the Internet and while we maintain a consistent policy over removal of objectionable content from search results, the Delhi High Court order has cast certain obligations that would wrongly classify Google Search as a social media intermediary.”

The next hearing will be on July 25th and until then no interim orders would be issued.