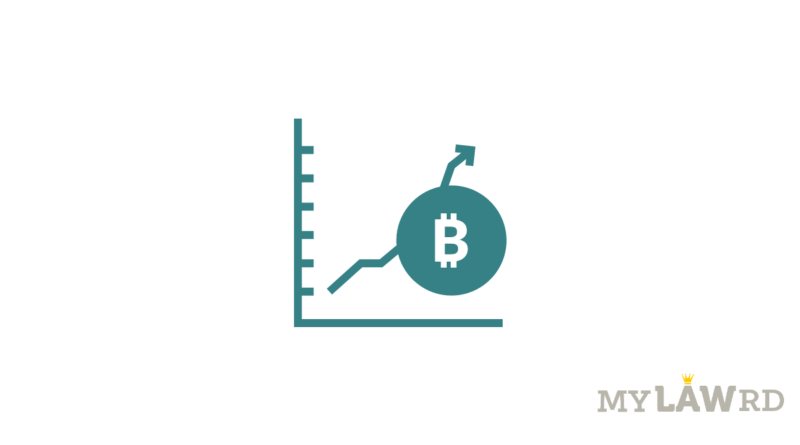 According to the 2021 Global Crypto Adoption Index, India ranks second among 154 countries in global cryptocurrency adoption. Worldwide crypto adoption grew by 881% in the last year. Further, global adoption has grown by 2300% since the third quarter of 2019. Emerging markets led ahead of the USA and EU, driven by peer-to-peer platform trading. Chainanalysis published this report.

Details of the Report

India was second only to Vietnam in the study that ranked countries according to the total cryptocurrency received. This ranking was based on the total cryptocurrency received, the amount of the virtual currency moved in transactions under $10,000, and peer-to-peer (P2P) trade volume. All this was weighted by purchasing power parity (PPP) per capita.

The industry is now eagerly waiting for the cryptocurrency bill. According to Finance Minister Nirmala Sitharaman, the bill has been tabled before the Cabinet and awaiting its approval. User sign-ups on crypto exchanges like WazirX have jumped 4937% since March 2020. India’s first crypto unicorn CoinDCX’s user base has grown almost by 700% in the same period.

The fall in global adoption in mature markets such as the USA (8th Rank) and China (13th Rank) has been attributed to declining P2P trade volumes weighted for the internet-using population.

Crypto investment in India is skyrocketing

India witnessed a crypto bear when in March 2020 Supreme Court has set aside the RBI’s 2018 directive. It banned banks and finance companies from dealing in virtual currencies. After this, there were reports that several banks are forcing crypto exchanges and traders to stop trading in cryptocurrency, the Reserve Bank of India has finally issued a compliance note.

Following the ruling, the country’s top crypto exchanges doubled down on advertising and educating users. They advertised the asset class, which has become popular among investors under the age of 25. It is slowly catching the fancy of those aged over 45 as well.

According to an India-based cryptocurrency exchange WazirX, it has registered an increase of 2658% in user registrations from tier II and tier III cities. This includes Ahmedabad, Lucknow, Ranchi, etc. Further, the crypto exchange claimed to have recorded over $21.8 billion in trading volume in 2021.