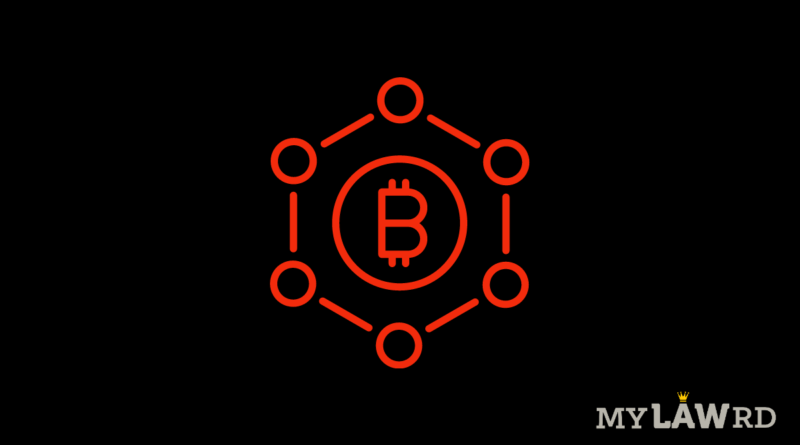 Major Indian banks have warned customers trading in cryptocurrency. They are being warned about using their services to trade in cryptocurrency. In an email to customers, banks like HDFC Bank and State Bank of India warned that users who deal in virtual currencies risk having their accounts frozen. The banks are citing the Reserve Bank of India circular from 2018. These emails are sent to specific clients to alarm them in the context of a lack of clarification on bitcoin legislation by the RBI.

In recent months, private banks in the country have revoked deposit and payment services to cryptocurrency exchanges. The government in January informed Parliament that it will present new law that would prohibit cryptocurrency trading, mining, and investing in the country while giving the RBI the authority to work on a digital currency.

Since then, the government appears to have softened its stance. According to the Minister for Finance and Corporate Affairs, the government is approaching cryptocurrency with an open outlook. In addition, the government has amended the company disclosure laws to include crypto-currency holdings as digital assets.

Is the bank’s conduct legal/ justifiable?

To overthrow the current economic system, a large number of people must accept these currencies as a medium of exchange, and their unpredictable value makes them an unacceptable medium of trade. Despite the fact that virtual currencies aim to replace centralized systems, they are nonetheless reliant on them. Without existing institutions, which the government can readily regulate, crypto-assets will struggle to acquire traction.

Last year, the Supreme Court overturned the RBI directive, stating that the central bank had failed to offer evidence of the possible harm that cryptocurrency players could do to regulated firms. In the RBI’s case, The European Union Parliament’s report on Cryptocurrencies and Blockchain was discussed. According to the research, a ban would go too far. With proper protections in place to protect the financial system; money laundering, tax evasion, terrorist funding, and other legislation are sufficient to monitor crypto-assets. Apart from these rules, India has mechanisms in place like “Know Your Customer (KYC)” to keep track of users and increase the accountability of such transactions.

An anonymous banker stated to Money Control that the overturned RBI’s guidelines must be followed till the time RBI clarifies the situation.