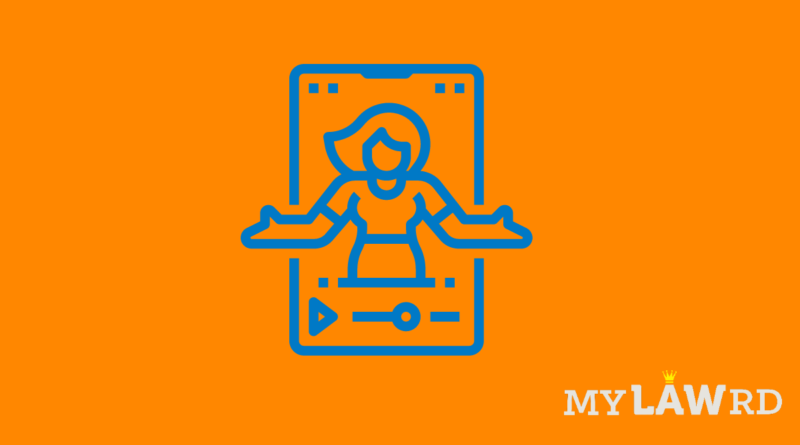 On Thursday, the Advertising Standards Council of India (ASCI), the self-governing authority of the Indian advertising industry, released the final guidelines for influencer marketing. The final guidelines have come three months after the draft guidelines. From now onwards, influencers must label branded posts if they have a material relationship with the marketers. Both parties would be held liable in case of non-observance of the guidelines.

ASCI has announced that starting June 14, influencers will be required to mark their promotional posts. This is to maintain transparency and protect consumers’ interests.

The standards state that the disclosure label must be clear, distinct, and visible (not buried underneath hashtags), as well as where, how, and for how long it must appear.

The guidelines discuss at length who is considered an influencer, what constitutes a tangible link between an influencer and an advertiser, and which terms can be used to identify a sponsored article, among other things.

The guidelines also state that influencers are should assess and satisfy themselves that [they] are in a position to validate the promises made in the advertisement,” according to the guidelines.

ASCI said it had found AI-enabled solutions from Reech, a French IT vendor. This is to detect potential violation of the guidelines,

The new influencer marketing guidelines will increase transparency in the industry. But the biggest issue with with the ASCI itself. ASCI is a self-regulatory organisation with no legally binding norm. ASCI can request that influencers who do not follow the new guidelines make revisions or remove the post, depending on the case. It cannot compel them to do so.

Responding to the issues Manisha Kapoor, secretary-general, ASCI stated that around 95% of such cases have eventually ended with voluntary compliance in the past.

For this exercise, ASCI partnered with BigBang.Social, an influencer marketing and content creation organisation. After receiving feedback from 25 stakeholders, including content creators, advertisers such as HUL, Nestle, P&G, PepsiCo, Tata Group, and Star, and industry bodies such as the Internet & Mobile Association of India (IAMAI) and the Indian Beauty & Hygiene Association (IBHA), the final guidelines were formulated.

You can read the guidelines here.