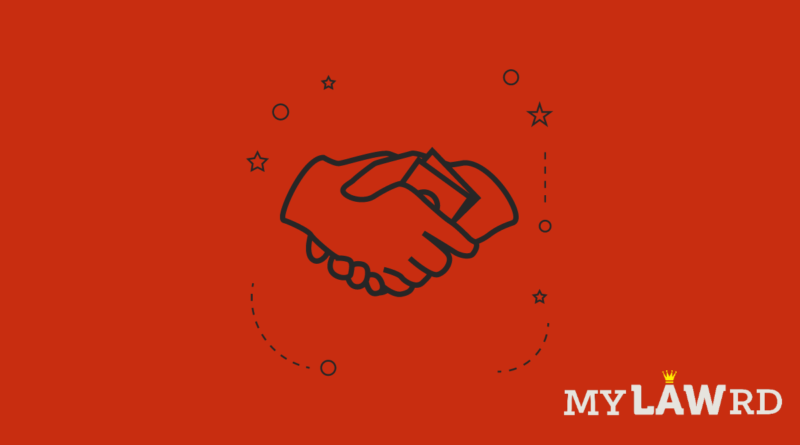 Amazon has initiated an investigation of the conduct of its lawyers for allegedly funneling legal fees to bribe officials in the Indian government. The investigation is based on a complaint by a whistleblower, the Morning Context reported.

Apart from the in-house lawyer, the whistleblower also named Vikas Chopra, an independent advocate in Dehli. He works with Amazon as an external counsel for hire. As per the report, the complainant alleges that this lawyer was the one funneling money paid by Amazon to bribe Indian government officials. The lawyer annually billed Amazon with Rs. 20 crores.

Further, one law firm that Amazon has retained, AZB & Partners, has also laid off Kaustub Sinha, a junior counsel, in relation to the matter. AZB & Partners recently represented Amazon in the Future group case over the sale of Future Retail to Reliance Group.

Response of the Parties involved

The Morning Context reached out to Mr. Sundaram, who communicated about his inability to talk to the press. One Amazon spokesperson said that they have a zero-tolerance policy for corruption. He further added that Amazon is not commenting on specific allegations at this time.

It’s a sensitive issue for Amazon

The issue is very sensitive for Amazon. The United States Foreign Corrupt Practices Act (FCPA) prohibits public firms and individuals from paying bribes to foreign government officials in lieu of assistance in establishing or retaining the business.

Cognizant Technology Solutions recently settled a similar case with $95 mn, where a class-action suit alleged the company of defrauding shareholders by concealing the fact that it was bribing Indian officials to obtain certain permits. The company further paid $25 million to the SEC to settle an investigation into the issue.

Amazon’s businesses in India have been marred with controversies in recent times. It is already fighting the Future Group case, which basically threatens Amazon’s existence in India. The Supreme Court has given a go-ahead to the Competition Commission of India (CCI) to investigate if Amazon was promoting selected vendors on its e-commerce platform and engaging in anti-competitive business practices.

In February, a Reuters investigation based on Amazon’s internal documents revealed that the company gave a tiny group of vendors preferential treatment for years. The internal documents revealed that 33 Amazon sellers accounted for about one-third of the value of all goods sold. Further, two merchants in particular (Cloudtail and Appario), accounted for around 35% of the platform’s sales revenue in early 2019. Amazon has indirect equity stakes in those two merchants. Collectively, this means that 35 sellers on the Indian e-commerce marketplace accounted for around two-thirds of its online sales. (Amazon has more than 4 lakh sellers).

Amidst this regulatory battle, Cloudtail decided to end its relationship with the e-commerce platform.

Amazon is also potentially facing the biggest ever GDPR fine.