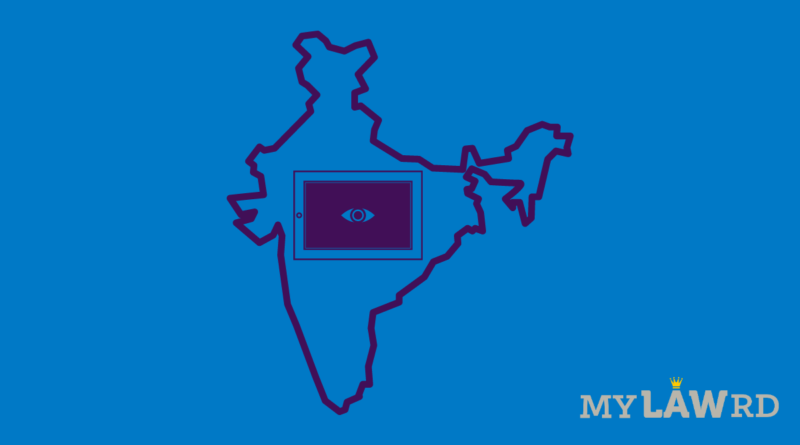 Official sources have said that the final “synchronization and testing” of the electronic database is being carried out so that it can go live.

What’s the NATGRID for?

NATGRID is a data bank, created through the collation of data from different agencies. In the first phase, it aims to create a pool of 10 user agencies and 21 service providers. Later, it will further add more than 1,000 organizations to the existing pool. All these organizations will act as data sources and share information like mobile numbers, Aadhaar numbers, passport data, immigration entry and exit, banking, financial transactions, telecommunications, travel information, tax information, etc. An application will connect all different databases from different agencies and service providers.

This data bank will allow law enforcement to track suspects of terrorism in real-time, who will be able to access the NATGRID and enter search queries with it. The entire project costs Rs 3,400 crores. According to a parliamentary response, the government spent Rs. 98.14 crores on the project till 31st March 2015. It further spent Rs. 84.80 Crore during 2019-20.

State agencies, at least in the initial stage, won’t have access to the NATGRID. However, the data bank will include the Crime and Criminal Tracking Network and Systems (CCTNS). The CCTNS database has information on crime, including First Information Reports (FIRs) from over 14,000 police stations in India.

The government has authorized the following agencies to access the NATGRID.

The Delay in launcing NATGRID and the Present Status

In a Parliamentary response, the Minister of State for Home Affairs G. Kishan Reddy stated that the NATGRID has developed application software for Proof of Technology. However, the application was planned to go live by 31st December 2020. The government also said that it will complete the physical infrastructure by 31st March 2020. The response further said that it is yet to get the data of eight crore taxpayers from the Income Tax department.

The NATGRID is a part of the defence and intelligence infrastructure and is exempt from public scrutiny. As such, citizens cannot obtain any information about the NATGRID through the RTI. The only sources around the subject are news reports citing official sources and parliamentary responses.

An India Today report, citing official sources, claims that the database will include bank accounts and even social media accounts, besides other sensitive personal information as mentioned above. It says that law enforcement will be able to track suspects in real-time.

However, in a parliamentary response dated 4th March 2015, the then Minister of State for Home Affairs Haribhai Parathibhai Chauthary stated something different. He said that NATGRID “does not have mandate to have real-time access to all citizens’ details in regard to passport, driving license, telephone records, credit card details, bank records and so on”.

The India Today report further says that banks showed reservations about sharing customer data, but that has been taken care of.

However, it is pertinent to note that in a Parliamentary response in 2014, Nirmala Sitharaman- the then Minister of State in the Finance Ministry, said that RBI and banks were of the opinion that it would not be possible for banks to disclose customer information under the present legislative framework. They advised that in line with international practices, banks can’t even share the name and address of the customer or the account number.

The U.S.A created the Terrorist Surveillance Program under the National Security Agency after 9/11. On similar lines, India has created the NATGRID after 26/11. The overreach of the NSA’s program is widely known. Privacy advocates have similar concerns about the NATGRID, which clearly has access to sensitive personal data of citizens. Since it doesn’t come under the purview of the RTI, details on access control or authorization are hard to come by.

In 2016, the then Minister of State for Home Affairs Haribhai Parathbhai Chauthary said that the government has constituted an Audit Committee headed by Deputy National Security Advisor. The committee will audit the manner in which law enforcement accesses and uses data obtained through NATGRID.

Another parliamentary response from 2011 says, “NATGRID’s security framework has been designed to protect secrecy and privacy of information within the NATGRID system. All extant legal regimes regarding privacy ipso-facto applies to NATGRID.” It further says that the system is based on template-driven investigation process which capture key elements like “why the information is required”, “who is asking”, “the purpose for which it will used” etc.”