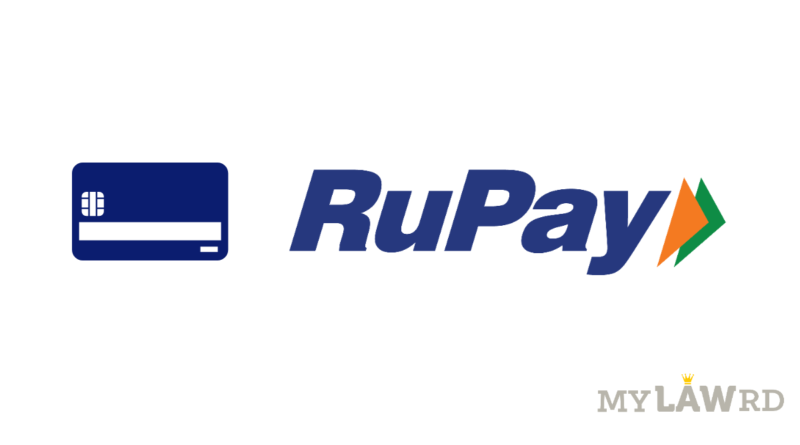 Visa has complained to the United States government against the Indian government’s favoritism for indigenous rival RuPay. This is the second complaint after MasterCard also complained against RuPay, Reuters reported.

Besides favoritism, the payments giant has also raised the issue of data localization.

RuPay card came into origin in the year 2012. At that time the market share of the card was merely 0.6%. However, it suddenly acquired a substantial share in the market after the Narendra Modi government made RuPay cards compulsory for all Jan Dhan Yojan bank accounts in 2014.

Another reason for Rupay’s success was lowering the financial burden on Indian banks that came from any association with MasterCard or Visa, as these companies used to charge high money for the transactions. RuPay solved the problem.

The Reserve Bank of India (RBI) released a press statement on 5th April 2018 titled “Statement on Development and Regulatory Policies”, stressing the need for data localization. It said:

The Central Bank then issued a circular the very next day, titled ‘Storage of Payments Systems Data‘. These guidelines mandate companies to store data of transactions, purchases, orders, and customer information in a system ‘within India’. After compliance, companies must notify the RBI. Besides, they also had to send a Board-approved System Audit Report (SAR) performed by a CERT-In empaneled auditor.

A violation of the policy invites a penalty of not more than Rs. 5 lakhs. If the default is continuous, then a penalty of Rs. 25 thousand shall be imposed on a daily basis according to section 30 of the Payment and Settlement Systems Act, 2007.

The Reserve Bank of India (RBI) has already imposed restrictions on Mastercard due to violation of these rules. The company has not been able to onboard new domestic customers since July 22, 2021.

Foreign entities claim that most of their processing is centralised. Hence, reorganizing worldwide operations and establishing a separate hub in India is not viable.