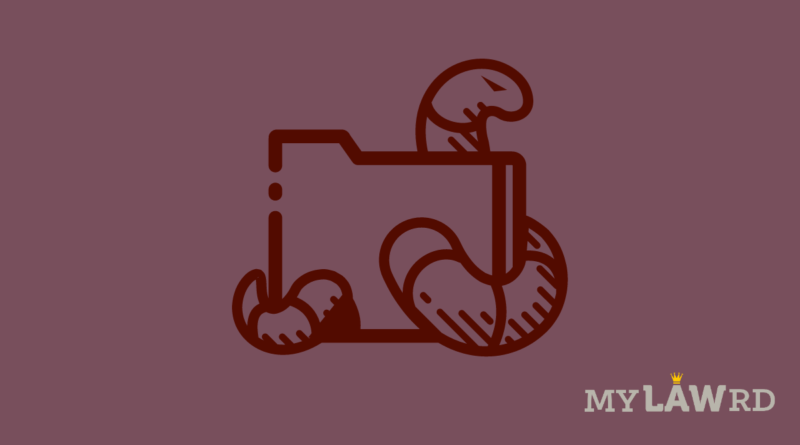 The government has informed the Lok Sabha that the number of cyber attacks in India has increased since 2018. The Ministry of Electronics and Information Technology (MeitY) revealed some data while responding to an unstarred question from MP B.B. Patil.

The government also acknowledged that adversaries are launching cyber attacks from foreign soil.

However, the response also remarked that attackers are using masquerading techniques and hidden servers to hide the identity of actual systems from which they are launching attacks.

Besides the data on cyber attacks, the government also revealed that it has:

No Plans for a new Cyber Security Law

In a separate reply to an unstarred question put up by MP A. Raja, MeitY said that there is no proposal for a stand-alone law for cybersecurity.

Meanwhile, the UK has introduced a new cybersecurity bill to toughen standards and protect consumers from data breaches.