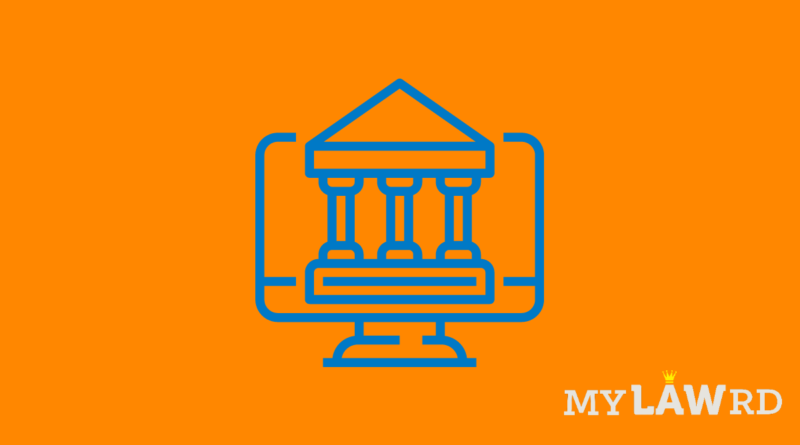 Ukraine has passed a law to treat its Central Bank Digital Currency (CBDC) as equivalent to cash. Verkhovna Rada (Ukraine’s parliament) passed this Bill on payment services. The law makes the electronic Hryvnia (the currency of Ukraine) a payment standard.

Ukraine’s CBDC is currently under the research and development stage. The passed law signifies Ukraine’s commitment towards digitizing its economy. As a result, Ukraine is one of the few countries to have passed legislation to recognise a CBDC. Other countries may have more developed CBDCs, but they are yet to enact legislation.

The Central Bank Digital Currency (CBDC) is a digital representation of the legal tender and liability of a country’s central bank. It is equivalent to a sovereign currency and appears on the balance sheet of the central bank. CBDC is a digital currency that functions similarly to cash and traditional central bank deposits in terms of conversion and trading.

Ukraine has been exploring a CBDC since 2018. Previously, a prototype on the Stellar Lumens blockchain was also tested. Ukraine has also explored the potential of a CBDC on numerous occasions, involving relevant specialists who have expressed their opinions on the subject. This law is one of the most significant actions in recent months, and given the worldwide surge in interest in CBDCs, it indicates a concerted effort to launch a digital currency.

Under the new law, CBDC is only mentioned briefly in the revisions to the “On Payment Services” regulation. But it does open the road for acceptance, once the digital currency is formally introduced. It refers to a list of payment services and how to deliver them, as well as a list of provider categories. Infrastructure and instruments to enable the new payment system are also mentioned.

The Law determines the general principles for the functioning of payment systems in Ukraine, the issue and use of electronic money and digital money by the National Bank of Ukraine.

CBDCs around the world

France, Sweden, and the European Union are all developing CBDCs, with some trial projects currently underway. The UK has recently announced Britcoin and Russia is also planning to launch a Digital Ruble by 2021-end. These countries are all fully aware of the benefits of developing a digital currency, such as lower transaction costs and lower fees associated with cross-border transfers.

Asia is currently the most advanced because of the success of digital yuan trials, Cambodia’s live payment system, Singapore’s Project Ubin, and initiatives from the central banks of Thailand and Hong Kong. Having said that, the Reserve Bank of India is yet to disclose its plans on a blockchain-based Digital Rupee, although it is perhaps exploring its need.