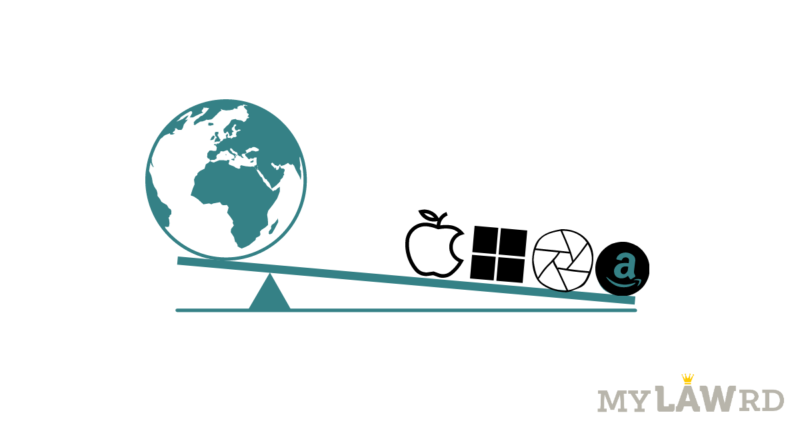 A bipartisan group of lawmakers in the U.S. House of Representatives introduced four bills on Friday to check the growing power of big-tech. As reported by Reuters, two of the bills address the issue of big-tech companies creating a platform for other businesses but themselves competing against those businesses.

The two other bills would required platforms to allow users to transfer data elsewhere, and to refrain from any merger with companies competing with any product or service that such a platform provides.

Preferential Treatment to own products

We have seen one such example in India recently. Amazon creates a marketplace to let other business sell through the marketplace. But Amazon was found competing with other businesses on its own platform. The bill may force big-tech firms to sell their assets operating on their own platform, or may make it illegal for firms to give preference to their won products on its platform. The law could punish contraventions with a fine of 30% of the U.S revenue of the affected business.

Speaking on the issue, U.S. Representative Pramila Jayapal, a Washington state Democrat and a sponsor of these bills, said:

From Amazon and Facebook to Google and Apple, it is clear that these unregulated tech giants have become too big to care.”

In addition to these four bills, a fifth bill may allow any assessment of big-tech firms to ensure their mergers are legal, as well as increase the budge of regulatory agencies.

However, the U.S Chamber of Commerce is opposing the approach these bills take. In a statement, it said, “Bills that target specific companies, instead of focusing on business practices, are simply bad policy…and could be ruled constitutional.”