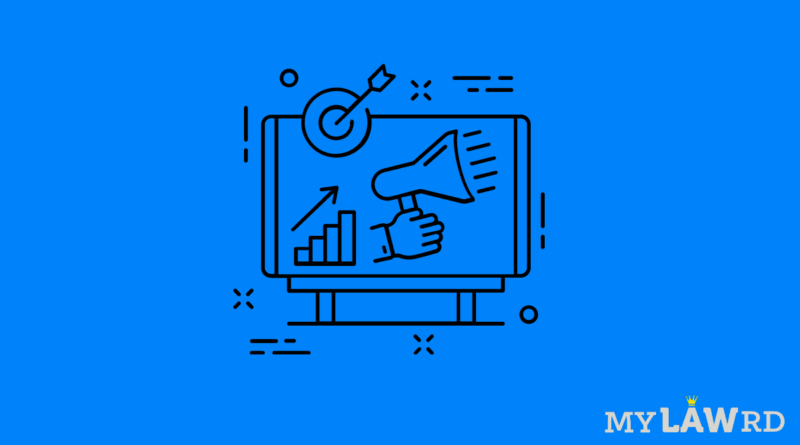 Google will collaborate with the Competition and Markets Authority (CMA) of the United Kingdom to revamp online ad targeting. It comes in background Google attempts to phase out third-party cookies for monitoring and ad targeting. Google will now implement a new set of technologies known as Privacy Sandbox. Earlier it was reported that Google is planning to phase out third-party cookies and looking for privacy focused alternatives.

The Privacy Sandbox aims to help build new digital advertising tools. These tools will protect people’s privacy and prevent covert tracking while promoting a healthy ad-funded web. Under the arrangement, the CMA would accept legally enforceable commitments/assurances from Google to not use its suggested alternatives for tracking cookies (Privacy Sandbox) in a way that would impair competition under the recommendations.

In an announcement, Google stated that this is the first time that authorities and technology companies have collaborated on new technologies. The UK’s data protection authority (the Information Commissioner’s Office, or ICO) is also part of this arrangement along with the CMA.

FLoC is one of the potential replacement technologies that Google is testing with 0.5 per cent of Chrome users. The CMA has identified areas in which it could provide Google with an advantage over competitors. However, FLoC has met a lot of resistance with concerns of even bigger surveillance on users.

Google said that it will endeavor to ensure that whatever comes out of the Privacy Sandbox does not provide it with an undue advantage.

Andrea Coscelli, the CMA’s chief executive, said the regulator was “leading the way” in laying out how it could cooperate with large digital giants to modify their behaviour and preserve competition.

Earlier this week, Google had agreed to amend its global advertisement practices after the French regulator imposed a $268mn fine.