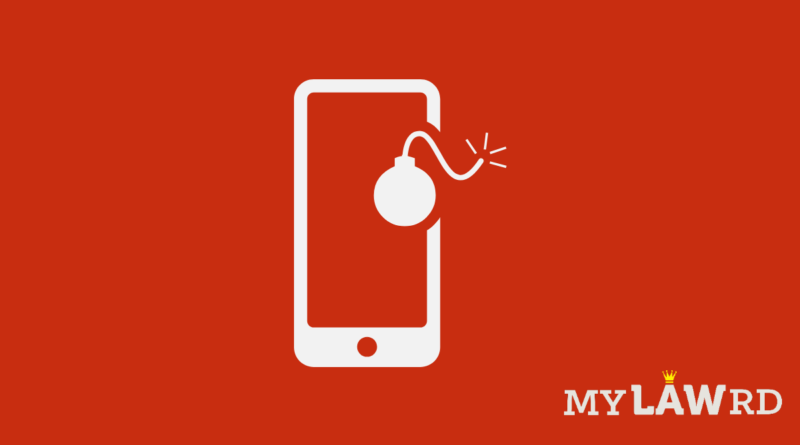 Recently, the US House Committee on Homeland Security has passed five bipartisan bills to strengthen defence capabilities against cyber-attacks targeting US organisations and critical information infrastructure.

These bills were introduced as a direct result of the Homeland Security Committee’s oversight of recent cyber-attacks. The triggering factor was ransomware attack that forced Colonial pipeline to shut down. It was the largest US pipeline. Even though the pipeline had paid $5 million in ransom, widescale fuel shortage wasn’t rectified which impacted multiple north-eastern states. As a result, the U.S had to declare a state of emergency in 17 states.

Another major incident which prompted these bills is the SolarWinds supply-chain attack that provided Russian intelligence hackers with access to the network of at least nine US federal agencies and multiple private tech sector companies. US in return imposed sanctions on Russia.

How Bipartisanship Works in United States

Bipartisanship is a political situation that occurs when two opposing parties work together to achieve common goals. The opposite is partisanship where party members adhere to their ideologies and platforms even when it is destructive to the national interest.

The Five bills passed include:

This authorizes Cybersecurity and Infrastructure Security Agency (CISA) to assist critical infrastructure owners and operators with mitigation strategies against the most critical and known vulnerabilities.

This law seeks to authorize a new $500 million grant program to provide state and local, Tribal and Territorial governments with dedicated funding to secure their networks from ransomware and other cyber-attacks.

This law establishes a National Cyber Exercise program within CISA to promote more regular testing and systematic assessments of preparedness and resilience to cyber-attacks against critical infrastructure.

This act seeks to enhance the ability of Transportation Security Administration (TSA). It is a principal Federal agency responsible for pipeline security. Its function is to guard pipeline systems against cyberattacks, terrorist attacks, and other threats. This measure codifies TSA’s Pipeline security section and clarifies TSA’s statutory mandate to protect pipeline infrastructure.

This act authorizes Department of Homeland Security (DHS) to conduct research and developments into supply chain risks for critical domains of the US economy and transmit results to Congress.

Section 70 of the Information Technology Act, 2000, seeks to protect Critical Information Infrastructure. It describes critical information infrastructure as “the computer resource, the incapacitation or destruction of which, shall have debilitating impact on national security, economy, public health or safety.”