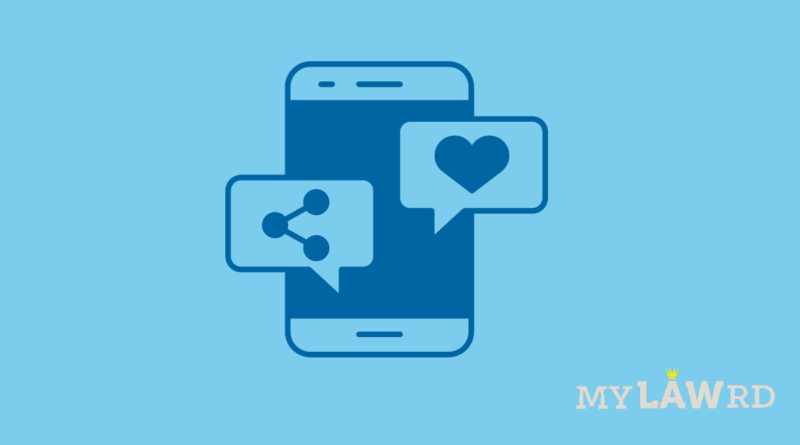 Speaking to the Economic Times, Retired Justice B.N. Srikrishna has said that social media companies are private entities and those who do not agree with the policies are free to leave them. “So, the market principle is everyone is free to display their wares, if you don’t like mine, you can go to the next shop.” He was speaking on the question of whether social media companies should have the power to take editorial calls and moderate content as per their company policies.

Recently, Twitter labelled tweets of some political leaders as ‘manipulated media’. Since then, the situation has rapidly escalated between the government and Twitter. Even more so after Twitter failed to comply with the new intermediary rules. In a statement, MeitY has said that it is time that Twitter complies with the laws of India.

Justice Srikrishna is of the view that it is an attempt to gag voices speaking against the government. He added, “I still think it is a free country but I am getting more and more doubtful about it.” He also questioned the government’s demand of traceability and FIRs against people for criticising the government on social media.

“Everything I say on social media does not make me a traitor or a person who hates my country. If I criticise the government on oxygen shortage, does it make (one) anti-national or a criminal.”

Justice Srikrishna also pointed to the lack of a robust privacy policy that is leading to “scattered” policies by the government. He opines that had the Personal Data Protection Bill in place, it would clearly lay down the privacy requirements for companies, mechanisms for government surveillance, and establish a regulator concerns.

Justice Srikrishna was the chairman of the committee that drafted the Personal Data Protection Bill, 2018. However, the parliament is yet to pass the bill.

He also spoke about the traceability requirement and the new intermediary rules. He says that such requirements can open up unregulated access to the private messages of people.

Speaking on the issue of national security, he said that, “

“I am entitled to say anything, this is freedom of speech. But if I talk about some terrorist activity, that is actionable. That is the only thing for which they can have access. In order to have that there must be tangible evidence before you can access my telephone. We should have a law which controls it…”

He further pointed that that all developed countries have laws which empower them to enforce actions against social media companies. However, the lack of law make implementation difficult, and the lack of safeguards mean that the affected persons do not have any recourse.