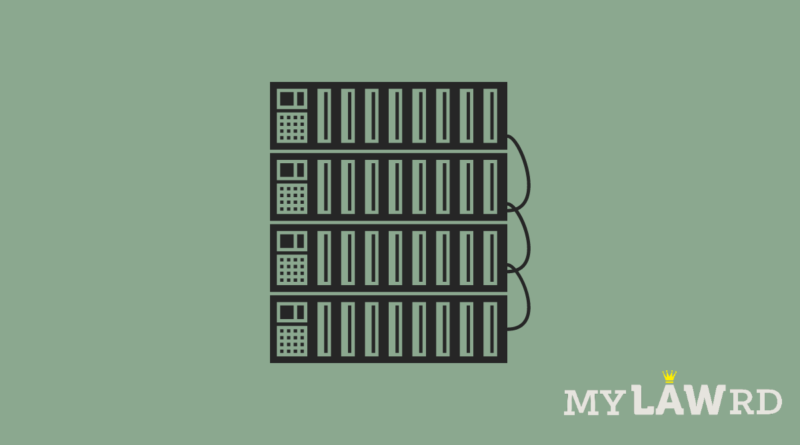 In its attempt to make India a data centre hub, the government is developing a package worth up to Rs 12000 crore to incentivize firms to create data centres in India. As part of the hyper-scale data centre project, the government plans to invest Rs 3 lakh crore over the next five years. It will offer corporations between 3% and 4% of capital expenditure as an incentive, as well as real estate assistance and faster clearances.

In December 2020, the Ministry of Electronics and Information Technology introduced a Draft Data Centre Policy, 2020. It aims to drive necessary regulatory, structural, and procedural interventions & enabling ease of doing business in the data centre sector, apart from creating infrastructure to promote data localisation, and accelerate the data centre sector’s growth. The government proposes to achieve these objectives through fiscal & non-fiscal incentives, facilitation of uninterrupted and cost-effective power supply, and promote capacity building along with skill development of the human resources.

The policy, along with this policy is currently under inter-ministerial consultations. It will be sent for Cabinet approval, once finalized. The incentive package’s size is still under debate. The expectation of range is between Rs 10,000 crore to Rs 12,000 crore.

Speaking to ET, Government officials said the vision is to make India a global data centre hub. They also termed the scheme’s target as the largest so far in terms of expected investment in the country over a period of just five years. The official added:

“No other scheme has such ambition in such a short time, so this will be a major game-changer for the high-tech industry in India. We want to invite Rs 3 lakh crore worth of investment in data centres in India in the next five years.”

The new data centre policy will also play a big part in setting up a national framework. The policy aims to attract more investment through simplified rules and improved ease of doing business. The Cabinet may approve the policy within the next 2-3 months.

Alongside, the government is also focusing on the domestic manufacturing of high-end servers. As such, it can launch an incentive program for the purchase of domestic products which a data centre can deploy.