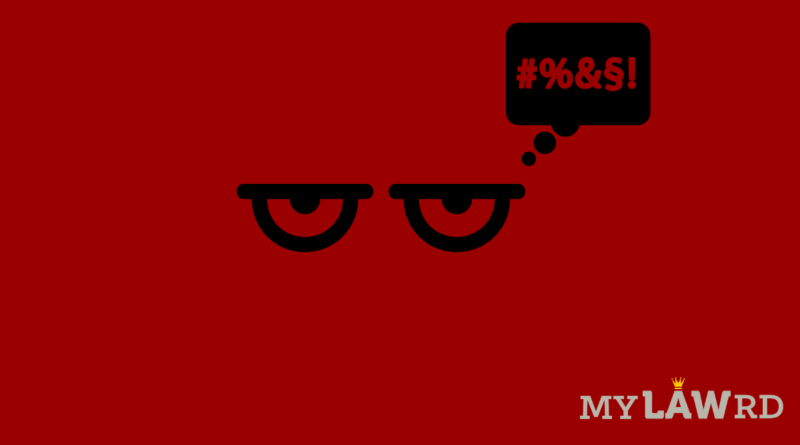 A group of Rohingya refugees from Myanmar has filed a case against social media giant Meta (earlier Facebook) for its lethargic response against anti-Rohingya hate speech on its platforms. The group alleges that the spread of information fuelled hatred against the Rohingyas, Reuters reported.

The group has filed a class-action complaint in California for $150 billion. It argues that the company’s platform’s design & its failure to moderate content contributed to real-world violence against the Rohingya community.

More than 7,30,000 Rohingya Muslims were forced to flee Myanmar’s Rakhine state in August 2017 following a military crackdown. Refugees said the actin included mass killings and rape. On the other hand, the authorities in Myanmar claimed to be battling an insurgency and denied atrocities.

A 2018 Reuters investigation found there were over 1,000 cases of hate speech on the platform then known as Facebook, including calling Rohingyas and other Muslims ‘dogs’, ‘maggots’, and ‘rapists’. The posts suggested that they be fed to pigs, or shot or exterminated.

Facebook admitted at the time that it was “too slow” to prevent “misinformation and hate.” Further, Human rights investigators from the United Nations also said that Facebook played a crucial role in spreading hate speech that fuelled the violence.

Besides the failure in controlling hate speech, Facebook was not ready to provide information for the above-mentioned prosecutions. Recently, a U.S. Magistrate Judge ordered facebook to give information of accounts linked to the violence. He remarked Facebook’s claims of privacy as “rich with irony”.

A blanket protection is available to social media companies like Facebook by virtue of section 230 of the Communications Decency Act. The section reads:

“No provider or user of an interactive computer service shall be treated as the publisher or speaker of any information provided by another information content provider.”

This law has been in dispute for quite some time. Most notably, former U.S. President Donald Trump said that the section allows the big tech to escape responsibility. The Rohingya group says that it will invoke the law of Myanmar if Meta seeks immunity under section 230.

However, speaking to Reuters, Anupam Chander, a professor at Georgetown University Law Centre said that, “It would be odd for Congress to have foreclosed actions under U.S. law but permitted them to proceed under foreign law.”