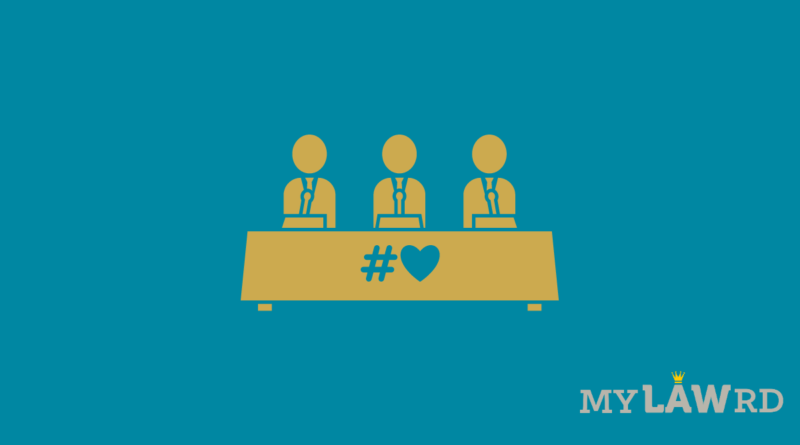 Twitter’s ongoing tussle with the Indian Government is taking new turns every day. Recently, Twitter temporarily locked The Union Minister of Electronics and Information Technology & the Minister of Law & Justice Ravi Shakar Prasad’s Twitter handle. Later MP Shashi Tharoor tweeted that he faced a similar issue with his account. Now a Parliamentary Panel has given Twitter 48-hours to explain why it had to resort to blocking of the account.

Last week Twitter had blocked Ravi Shankar Prasad’s account for one hour saying he had violated the US Digital Millennium Copyright Act. Prasad responded in a series of posts on the rival social media platform Koo. He said:

It is now apparent as to why Twitter is refusing to comply with the Intermediary Guidelines because if Twitter does comply, it would be unable to arbitrarily deny access to an individual’s account which does not suit their agenda.”

In 2020 Twitter had issued a copyright strike on Union Home Minister Amit Shah’s Twitter handle. His profile photo was removed over a copyright violation. His Twitter account was also reportedly locked for a brief period over the issue. Twitter later issued a statement and attributed the action to an ‘inadvertent error’.

Compliance with new IT rules must

Further, on 29th June 2021, Parliamentary Panel headed by Dr. Shashi Tharoor deposed Facebook and Google Representatives. The panel was set up on the issue of social media misuse and safeguarding citizens’ rights. Reportedly, these companies are also told to comply with the new IT rules, Government instructions, and court orders.

Facebook’s country policy directors Shivnath Thukral and General Counsel Namrata Singh appeared before the panel. On behalf of Google, its country head (government affairs and public policy) Aman Jain and Director (Legal) Gitanjali Duggal appeared. The panel explicitly conveyed there are loopholes in their existing data protection and privacy policy mechanism, and that they need to put in place stringent safeguards to protect the data privacy and data security of their users.

Dr. Tharoor also expressed concerns regarding the privacy of women users of social media. He said he has also received complaints from several women MPs in this regard.

While Facebook and Google have indicated that they are complying with the new intermediary rules, Twitter is facing multiple FIRs due to non-compliance.

Later in its statement, Google said that it has consistently invested in product changes, resources, and personnel as part of its efforts to keep users safe in compliance with the local laws in India.

We always welcome opportunities to engage in dialogue with the policymakers and share details of our efforts in combating illegal content and ensuring the safety of users across our platforms. We have consistently invested in significant product changes, resources, and personnel, and have made significant progress in balancing the openness of our platforms with the responsibility of keeping the community safe in compliance with the local laws in the country.”