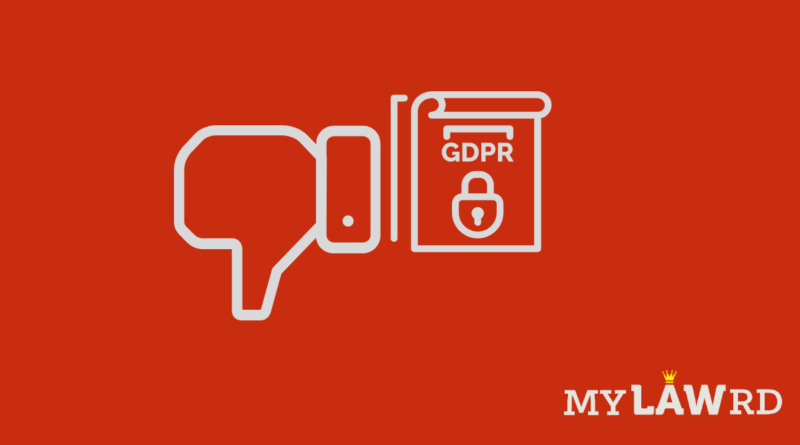 The Data Protection Commission of Germany has asked all government organizations and departments to shut their Facebook pages by the end of this year. It has taken the decision after finding that the social media giant failed to change its practices to comply with German and European privacy laws.

Commissioner Ulrich Kelber said in a letter addressed to government departments and agencies earlier this month, that Facebook had provided no way to run pages for institutions, whose feed users can subscribe to by clicking “like”, in an EU-compliant way.

The above statement essentially means that whenever a user clicks on the “like” button to subscribe to a page, that followers’ personal data is transmitted to the US. This is problematic since the GDPR doesn’t allow for the transfer of personal data to any third country outside the EU, unless the European Commission adopts a data adequacy decision, or contractual agreements provide for an equivalent data protection assurance.

The Commissioner had raised the issue with Facebook and tried to get added guarantees from Facebook, which failed to oblige. Kelber said:

Given the continuing violation of personal data protection, there is no time to waste. If you have a fan page, I strongly recommend you switch it off by the end of the year.”

A similar recommendation for other social media

Not just Facebook, the Commissioner further says that Clubhouse, TikTok, and Instagram also had a similar shortcoming. Hence, he asked government organisations to stop using them too, until his enquiry concluded.

However, social media has become an essential tool for the dissemination of news/ information. It has changed the way a generation of users consume news and aids the government in reaching out to millions of citizens.