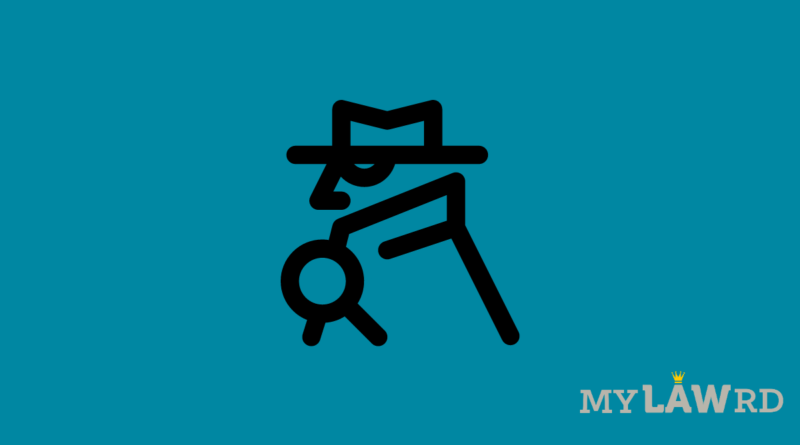 Details of the Espionage Campaign

The group has launched a fake website (clawsindia.com) similar to the official domain (claws.in) for the Centre for Land Warfare Studies (CLAWS). The Centre is an India-based autonomous think tank on strategic studies and land warfare. They recently tried to collect information using this fake domain name.

A senior government official said that the group targets individuals applying to CLAWS for chair of excellence. It is an honorary title for those making outstanding research contributions to strategic studies. In addition, he mentioned:

The victims are encouraged to click on an embedded URL hosted on sharingmymedia.com which then downloads ‘ObliqueRAT’, a trojan which is associated with threat activity targeting entities in South Asia.”

You can read our guide on phishing to know more about how to prevent such attacks.