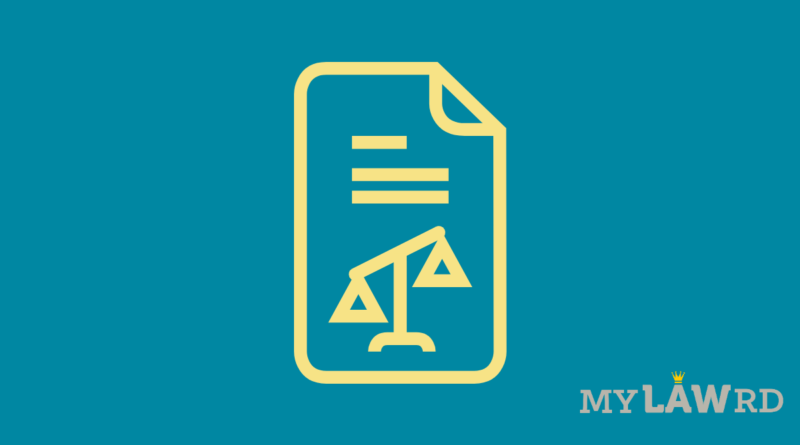 The European Data Protection Board (EDPB) has rejected a call to ban Facebook from processing WhatsApp user data. It rejected a request from Germany’s top data protection authority for an EU-wide ban on Facebook’s processing of personal data from its WhatsApp subsidiary. However, it instructed the social network’s lead EU regulator in Ireland to look into the matter.

Earlier in April, the German Commission for Data Protection and Freedom of Information had issued emergency proceedings against Facebook. In May, the Hamburg regulator, citing WhatsApp’s new terms of service as illegal, announced that the social network would no longer be able to process personal data from WhatsApp users.

The European Data Protection Board (EDPB), a forum that brings together authorities from the EU’s 27 member states, could have prolonged the three-month moratorium on WhatsApp collecting user data.

In May, WhatsApp stated that the action was without merit and that it would not affect the deployment of the update. It praised the EDPB’s decision on Thursday and stated that it would collaborate with the Irish regulator to completely address the issues.

On Thursday, the European Data Protection Board (EDPB) announced that the prerequisites for proving the presence of an infringement had not been reached, and therefore no final steps against Facebook were required.

However, it claimed that it was unable to tell with certainty which processing processes Facebook was carrying out and in what capacity due to contradictions, ambiguities, and uncertainties found in WhatsApp’s user-facing material.

There was apparently insufficient information to determine if Facebook had begun to process WhatsApp user data for its own marketing communications and direct marketing reasons.

As a result, it requested that Ireland’s Data Protection Commissioner (DPC) launch a statutory investigation as soon as possible. This is because Facebook’s European headquarters are in Ireland, the Irish DPC oversees the corporation.

As of the end of last year, it had 14 significant investigations involving Facebook and its WhatsApp and Instagram subsidiaries open.