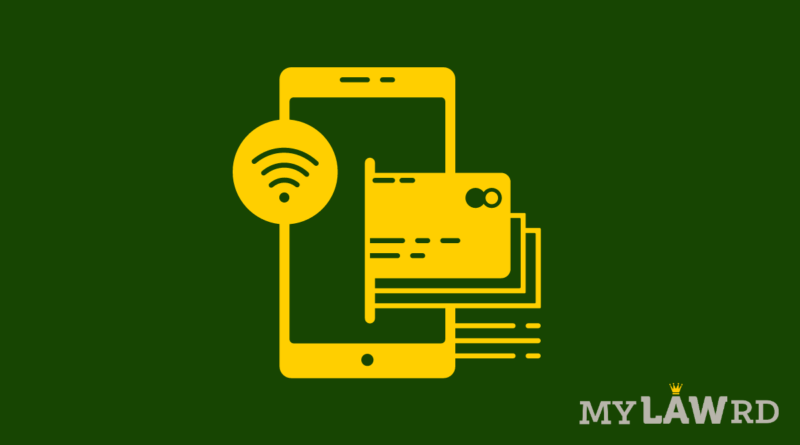 Creator of many key digital projects like UPI, FasTag, and Aadhar Enabled Payment System (AePS), NPCI is in the initial testing phase of a new voice-based payment system. This service will be for feature phone users in low connectivity zones, Economic Times Reported.

This service is likely to be rolled out on top of the interoperable UPI Protocol. However, the differentiating feature would be that users won’t require a third-party app or stable internet connection to finish their transaction.

The “Interactive voice response” (IVR) project is currently in the beta-testing phase. RBI is closely monitoring this project as per the provisions laid under the central bank’s regulatory sandbox. The proper rollout would be subject to approvals from RBI after the completion of the first phase of testing.

Bengaluru-based private fintech firm ‘Ubona Technologies’ is the brains behind this project. This is done in collaboration with a private sector bank. However, the name of the lender is not disclosed yet.

How will this work?

According to NPCI, the service will allow users of feature phones to make merchant payments and peer-to-peer (p2p) transactions by generating an authentication PIN linked to their bank account and debit card as well as their registered mobile number.

This is very similar to how UPI PIN works. However, instead of a  smartphone through third-party apps, feature phones will be able to generate authentication PINs through a common dial-in service which may be operated by NPCI. This PIN can then be used at merchant points enabled for such transactions. Herein the account holder can use their feature phones to select the payment size and merchant details through a Dual Tone Multi-Frequency (DTMF) system. This will guide the user through a two-factor authentication flow in local languages.

Another side of the system

It also involves acquirer banks enabling their merchants with proxy identity numbers that can be used to authenticate the acceptance side of the transaction. The existing interoperable standards between banks on the UPI network allow two or more banks to communicate and vet small-ticket payments in real-time.

An official said that at present there are several legs of this system that need to be solved for mass adoption. For instance, there is a need to strengthen the security and access, as well as enabling banks with concurrent calling infrastructure which can handle multiple calls at multiple times.