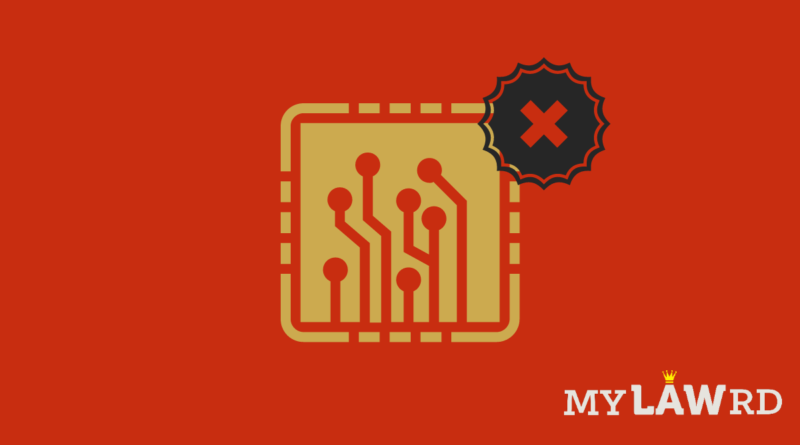 The U.S. in its fresh set of restrictions against Russia took a stab at the Russian cybersecurity industry. The Biden Administration has blacklisted six Russian organizations involved in the solarwinds cyber attacks. Four of these are IT firms. The restriction is imposed over “aggressive and harmful activities”, IT Pro reported.

The U.S. had sanctioned these six organisations back in April for “undermining the conduct of free and fair elections and democratic institutions”. Consequent to the blacklisting, U.S. companies will now be unable to sell to them without a license.

The U.S. believes that the Russian Defence ministry is behind almost every cyber attack in the country. Of these organisations, Pasit is an IT company that aids Russia’s Foreign Intelligence Service’s malicious cyber operations. The Ministry operates Era. Further, SVA is a Russian state-owned organization that also supports dangerous cyber operations. Neobit, AST, and Positive Technologies are IT firms that have clients in the Russian government.

This ban comes in as an additional blow to Russia after the U.S. sanctioned it for the Solarwinds attack. The U.S. also expelled ten members of Russia’s diplomatic mission in Washington, D.C., including security service personnel.

Solarwind was the victim of a cyberattack that went undetected for several months. Through this breach, hackers were able to spy on cybersecurity firms like FireEye and breach networks of the American government. This raised alarms about potential spying on top officials and access to official secrets. Some of the compromised departments include the Department of Homeland Security and the Treasury Department.