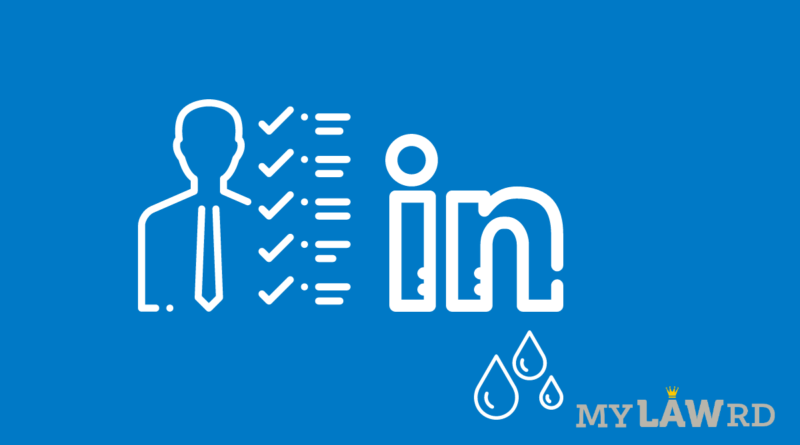 Another day, another massive data leak. The LinkedIn Data breach has leaked data of over 500 million users. The data was scraped from the platform and posted online for sale. As per LinkedIn, they have over 740 million users which means that data of over two-third of its users is completely compromised.

The leaked data includes personal information like email addresses, phone numbers, workplace information, full names, account IDs, links to their social media accounts, and gender details. According to Cyber News, the breached data is being sold by an unknown user on a hacking forum. He has dumped data of over 2 million users as a sample proof. The hacker is asking for a four-digit amount in USD, in exchange for the breached data, likely in the form of Bitcoins.

In an official statement, a LinkedIn spokesperson confirmed the data breach and said, “While we’re still investigating this issue, the posted dataset appears to include publicly viewable information that was scraped from LinkedIn combined with data aggregated from other websites or companies. Scraping our members’ data from LinkedIn violates our terms of service and we are constantly working to protect our members and their data”.

Consequences of such Data a Breach

Cyber Security analyst Paul Prudhomme told Business Insider that the dataset if exposed to bad actors, could lead to attack on many companies through their employees. He further said, “These attacks are more likely to succeed due to the rise of remote work and use of personal devices for office work.”

Although sample of 2 million users which was dumped as sample proof does not contain any financial information of users such as credit card details or legal documents. However the leaked information can be used for phishing or social engineering attacks. Wondering how it’s done? Read this.

Earlier this week it was reported that a hacking group was targeting LinkedIn users with fake job offers to infect them with malware that allowed them to take control of victim’s computer. You should save yourself from such attempts. Read our explainer on how to get off the hook of a phishing campaign.

Few days back, Personal Data of 533 million Facebook users was leaked on a hacking forum. The dataset includes users from 106 countries including 32 million records from users in USA and 6 million users in India.