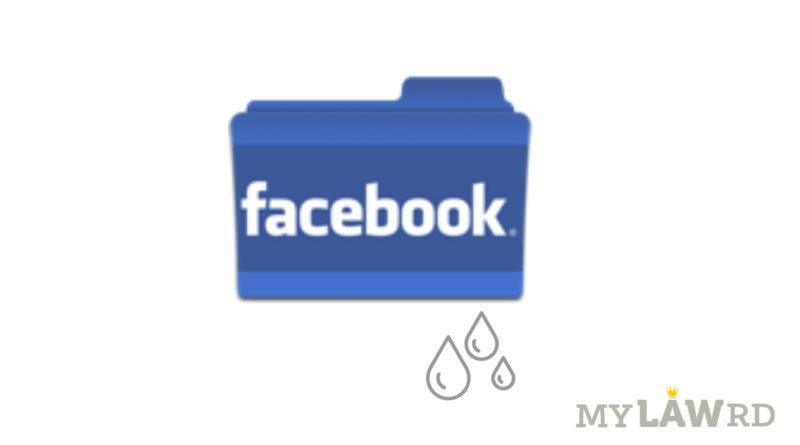 Yes, you read it right. Facebook is hacked and the personal data of over 533 million Facebook users is available on the internet, for free. Yesterday, a user in a low level hacking forum published the records. The information comes

Apparently, the breach happened a lot earlier. The Co-Founder & CTO of cybersecurity firm Hudson Rock reported that a vulnerability in Facebook’s networks was found in early 2020. The vulnerability allowed any person to see the phone number linked to all affected Facebook accounts. Somebody created a database containing the information of over 533 million users, from over 106+ countries.

Subsequently, a Telegram user created a bot to allow people to query the database, for a fee. Interacting with the bot, any person could use the Facebook ID of a person to find out their phone numbers.

A Facebook representative played it down and shared on Twitter that the database contains old data that was previously reported on in 2019. It was patched in August, 2019.

However, it must be noted that the vulnerability might have gotten old and patched, but most of the user data is still going to be the same. The personal nature of data, available online, will inadvertently allow cyber criminals to misuse the data and scam people. Further, because the data set also contains email addresses, hacking attempts could also be made. Given the volume of personal data leaked, it becomes imperative that Facebook does more than just patching the vulnerability.

Having said that, here’s how you can avoid falling for a scam if a hacker comes after you!