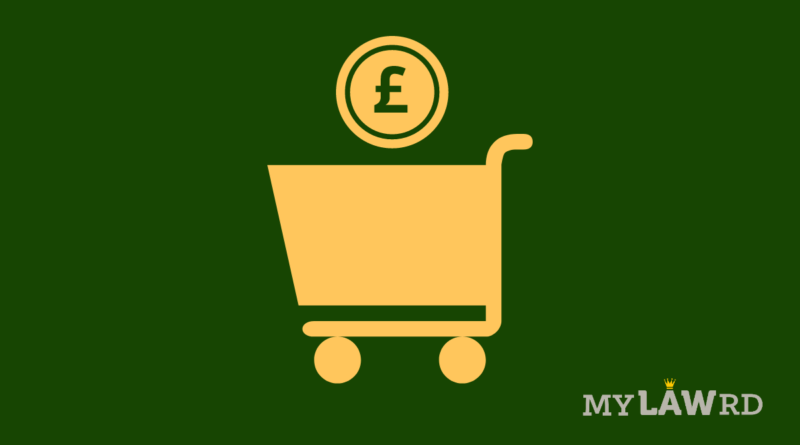 The UK government had announced for the first time in November 2020 that it will establish a new unit to enforce a pro-competitive regime to control tech giants with considerable power.

The Digital Market Unit is established under Competitive and Markets Authority (CMA). It will promote consumer choice, control over personal data, online competition and will crack down on unfair practices. It also aims to spur development of digital services and lower prices for consumers.

While establishing the new watchdog, UK government took consideration of the fact that the small number of firms curtails the growth and adversely affects the consumers and businesses.

The DMU has to start with practical application of code of conducts to govern the relation between digital platforms and small businesses. Especially, the ones which rely on tech giants for advertisement or use their services to connect with their customers. Additionally, the Digital Secretary has directed DMU to work with the Office of Communications (Ofcom) to frame a code to govern the relationship between platforms and content providers such as news publishers.

The Government has defined the functions of DMU as well the scope of its operations for first year. In future, the DMU will coordinate with international partners to address these issues which are in discussion across the globe. The UK intends to maintain its leadership in shaping the debate in this area.

Business Secretary Kwasi Kwarteng told that “The UK has built an enviable reputation as a global tech hub and we want that to continue – but I’m clear that the system needs to be fair for our smaller businesses, new entrepreneurs and the wider British public.”

After Brexit, the UK is focused on promoting online businesses by providing a level playing policy. This move shows that we can expect additional rules and code of conduct in near future in UK for online businesses.