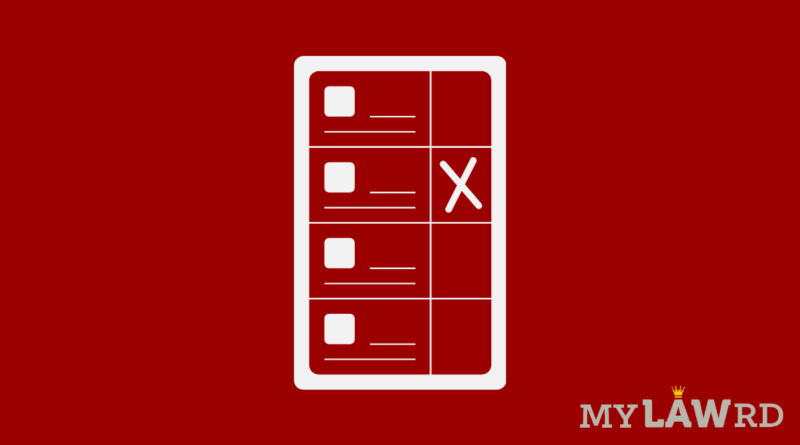 The Madras High Court has ordered the Election Commission (EC) to investigate the Aadhar data misuse by political parties. The Court condemned the EC for failing to investigate complaints about the BJP’s Puducherry unit illegally accessing Aadhaar data. It was alleged that the party is using the data to contact voters in the Union territory. The Court has ordered the EC to submit its report by March 26.

The petition was filed by A Anand, president of the Democratic Youth Foundation of India’s Puducherry unit. It was contended in the petition that local BJP candidates had obtained the mobile phone numbers of voters linked to Aadhaar and were using them to establish WhatsApp groups in their respective constituencies for campaigning.

When the petitioner attempted to contact the administrator of one of these groups, he discovered that 952 WhatsApp groups were created using voter information obtained.

The petitioner also claimed that voters were receiving calls from the BJP asking for their votes along with information such as names, election booths, and constituencies from which they will vote.

The Bench hearing the petition comprised of Chief Justice Sanjib Banerjee and Justice Senthilkumar Ramamoorthy. Languishing the lethargic conduct of the EC regarding the investigation, they said:

Aadhar and the Electoral Rolls

Last week, the Central Government had stated that linking electoral rolls Aadhar is under consideration. The EC has proposed this linkage to avoid multiple enrolments.

As per the proposal submitted by the EC in 2019, the electoral law should be amended to allow electoral registration officers to request Aadhaar numbers from both registered voters and those applying to join the voters’ list.