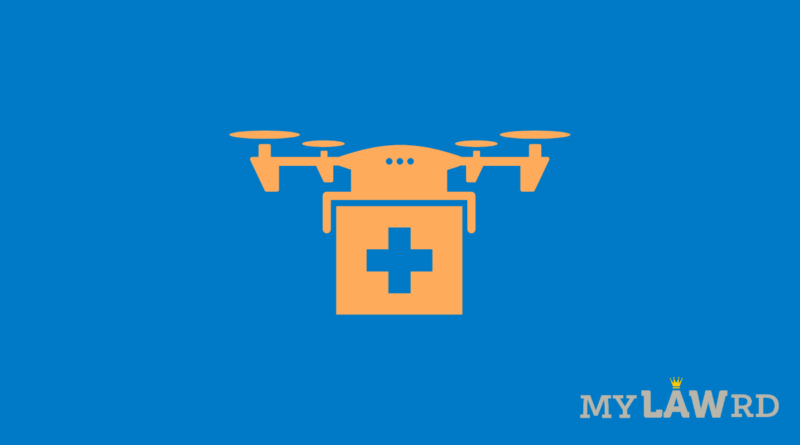 After the Telangana government’s Medicine from Sky Project, the Indian Council of Medical Research (ICMR) has started vaccine delivery by drone in Manipur, Inc42 reported. DGCA granted ICMR conditional exemption from drone rules first in April this year to study drone-based vaccine delivery. The civil aviation authority later granted a conditional exemption for last month to use drones up to 3,000 meters Beyond the Visual Line of Sight (BVLoS).

The program marks the first such vaccine delivery in Southeast Asia.

Five Other States in the Plan

At Telangana’s trial run, Vignesh Santhanam, India lead of Aerospace and Drones at the World Economic Forum (WEF) had said, “In the next six to 12 months we are going to ramp up Medicine from Sky to six more states. We are already in talks with Manipur, Mizoram, Arunachal Pradesh, and Gujarat to expand this project nationally”. The project is in association with the WEF.

Since then, the government has also introduced the interactive airspace map for drone operations under the new drones rules.

In a press statement, Mandaviya said:

“Today, 10 beneficiaries will receive the first dose and 8 will receive the second dose at the PHC. This initiative will further help us achieve the highest possible immunization coverage for Covid-19. Incorporating such drone technologies into the national programs would help deliver other vaccines and medical supplies as quickly as possible.”