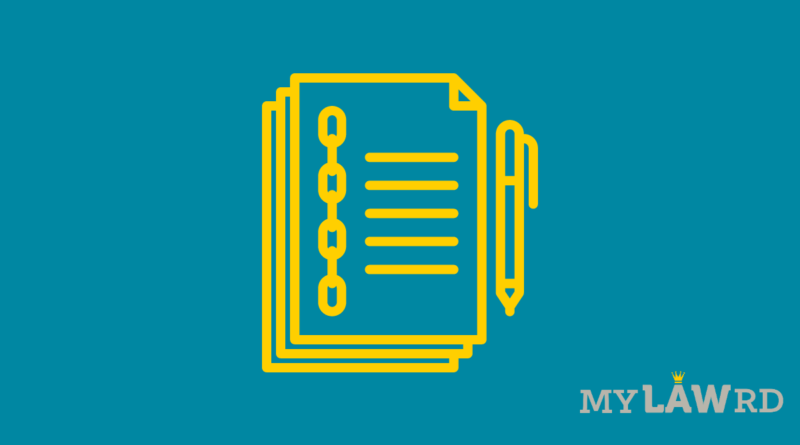 If you have not missed the blockchain and smart contracts bus, chances are high that you have heard of the ‘Airline Insurance’ idea.

This example has made it to at least 9 million 54 thousand articles and speeches cumulatively.

And now it’s about to get real. India’s apex banking technology research organisation, the Institute for Development and Research in Banking Technology (IBRT) is indeed working on building the next generation financial infrastructure in India that includes blockchain and smart contracts.

And the organisation expects 5G/ Edge Cloud to boost speed and bandwidth for this next-level high-speed network. The network will also enable higher transaction speeds as well as augmented/ virtual reality capabilities to enable virtual banking. 5G, since it reduces minimum latency to one millisecond, compared to around 50 milliseconds in 4G. The data speeds are also significantly faster.

The organisation is also focusing on the security of network. The Director of IDRBT Prof. D Janakiram said:

“There is a possibility of block withholding attack in which a block of transaction is not published. So, we’re looking at how to build a secure digital ledger platform that will ensure a trustworthy environment.”

ICYMI, a smart contract in most basic terms is a software program. Essentially, it is a self-executing program which can interact with other programs to collect information and execute its functions accordingly. Based on a logical ‘if’ and ‘then’, it performs its functions. If you could read the example that we cited above, now it should be quite easy to understand.

We can program a smart contract to fetch data feeds from the real world, to help it self-execute its functions.

Last week, the Minister of State for Finance and Corporate Affairs, Anurag Thakur had said that the government will approach cryptocurrency with an open mind. It will also promote the adoption of blockchain technology. His comments follow reports that India will penalize possession of cryptocurrencies, but may allow investors six months to withdraw their stakes.