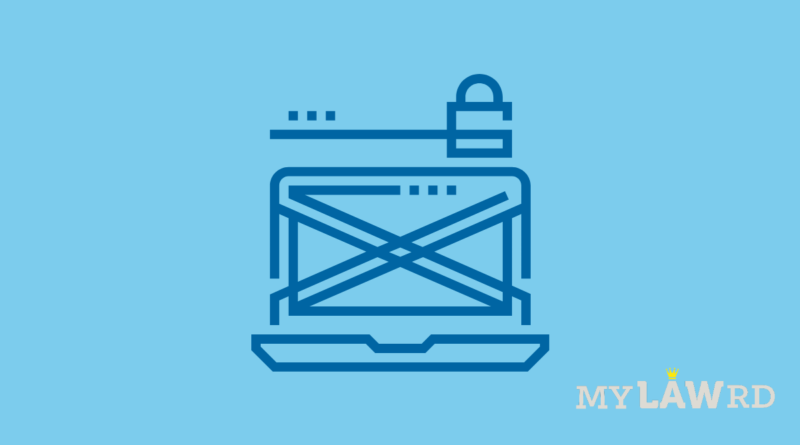 In a recent turn of events, a forensic report from a private lab has claimed that an unknown hacker planted more than 30 documents on a laptop belonging to Rona Wilson, an accused in the case resulting out of rioting on the outskirts of Pune. Wilson and 15 others, were arrested on charges of plotting a conspiracy against the Indian state. The report claims that pieces of evidence in the Bhima Koregaon case are planted. The investigators suggested a more widespread use of malicious software than previously reported.

Arsenal Consulting, a Massachusetts-based digital forensics firm, analyzed an electronic copy of the laptop at the request of defense lawyers. This is the second analysis conducted by the firm. The investigation was conducted on a pro bono basis. Earlier, the firm found 10 pieces of evidence from the computer which conclude that the Rona Wilson’s computer was compromised. Since November 15, 2018, investigating authorities have cited these files as key evidence in the case.

As per the report of Article 14, the second report states that there is no evidence of legitimate interaction with the additional files of interest on Wilson’s computer. It also states that 22 of the 24 files are directly connected to the attacked identified in the first report.

Statement from the NIA

As per Jaya Roy, spokeswoman for the National Investigation Agency (NIA), A Government Forensic Laboratory did not suggest that the laptop was infected with malware. As per her statement, NIA’s investigation is complete and NIA does not take cognizance of a private lab’s evidence.

Admissibility of the report in Court

Private investigation companies fell into a grey area in India since no legislation governs their operations. The government has very little influence over these organizations. They are unrestricted in their operations in India due to the lack of a regulatory framework.

Section 293 of the Criminal Procedure Code mentions about Government Scientific Experts and the admissibility of expert opinion in a court of law. The defence also cross-examines the expert opinion. The opinion if accurate, will be admitted.  Furthermore, Section 45 of the Indian Evidence Act recognizes expert opinion in the area of forensic science to assist the court in making decisions involving technically complex and sophisticated matters.