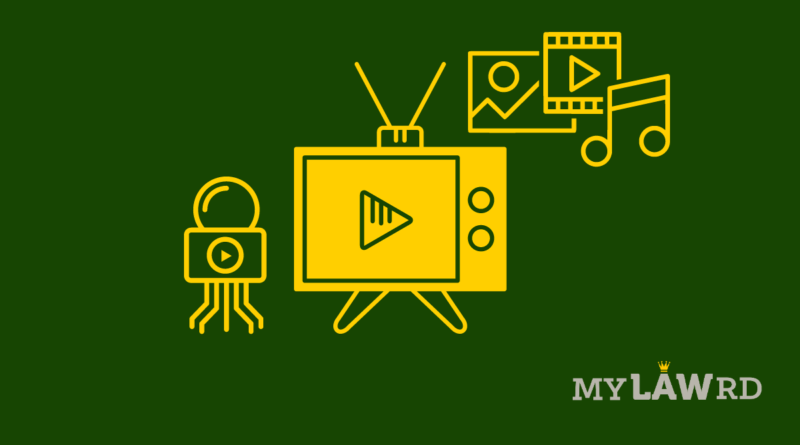 To maintain a level playing field, the Union government may implement a single media law to regulate all traditional and digital media organizations. Government officials acquainted with the matter revealed Hindustan Times about the plan to create an umbrella law for media. The single law will encompass print and electronic media, digital media, cinema, and even over-the-top (OTT) platforms like Prime Video & Netflix.

One of the Officials said that the new law will incorporate provisions from the Cable Television Network Act, Cinematograph Act, Press Council Act, and the new intermediary rules.

Amendments to the existing laws

The Ministry of Information & Broadcasting (MIB) has already amended the Cable Television Network Act and proposed draft amendments to the Cinematography Act. Understandably, it did so to remove any conflict with the government’s new intermediary rules and digital media code of ethics.

Also, the government has amended the Cable Television Network Rules, 1994, perhaps to create a balance between the regulation of online and offline platforms. The amendment lays down that the earlier ad-hoc structure of self-regulation now is mandatory under law, with a three-tier structure similar to the 2021 intermediary rules.

Earlier, the government had faced several queries with regard to compliance with the ‘code of ethics’ in particular. For instance, several organizations which operate traditionally as well as online are already registered with legally designated authorities. Therefore, they questioned the need to register with the MIB too as per the rules.

Potential Effect of the Proposed Law

The proposed amendment Act will implement an age classification system similar to that outlined in the new intermediary and digital media guidelines. They also give the government the authority to urge the CBFC to re-examine a film if it poses a threat to national security or public order.

Most importantly, the law will address the issue of convergence of multiple content delivery streams/ platforms. Doing away with platform-based regulations, the government will combine scattered policies and regulations into one single comprehensive law.

Interestingly, while granting an interim stay against the digital media ethics code, the Bombay High Court observed that the intermediary rules obligate adherence for news and current affairs content to norms of Journalistic Conduct of the Press Council of India under the Press Council Act, 1978 (PCI Act); and of the Programme Code prescribed under Section 5 of the Cable Television Networks (Regulation) Act, 1995 (CTVN Act). [Read Appendix 1 to the rules]

The Court concluded such an obligation to be a completely different statutory regime alien to the IT Act.