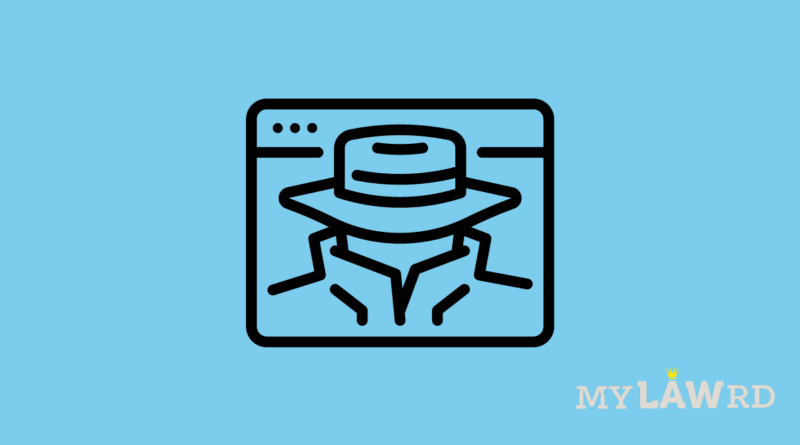 NSO Group’s Pegasus spyware has not only rattled Indian privacy advocates but also raised tensions on the International front as well. A panel of United Nations experts (UN) has called for a moratorium on surveillance technology. More specifically, the experts cite the lack of a regulatory framework to address the human rights violations that come with unregulated surveillance.

The panel’s statement specifically calls out the NSO Group’s Pegasus. Many privacy advocates around the globe have condemned it for years for aiding authoritarian regimes. The software helps track & intimidate journalists, human rights advocates, and dissidents. The experts warned:

“It is highly dangerous and irresponsible to allow the surveillance technology and trade sector to operate as a human rights-free zone.”

Paris-based non-profit media organization Forbidden Stories and Amnesty International allege that governments used Pegasus to snoop on Civilians, Journalists, Ministers, Parliamentarians, and Activists across the world, including India. A consortium of 17 international media organizations reported the story based on an investigation into a leaked list of 50,000 phone numbers.

The panel of experts has also called on Israel to disclose the steps it has taken to evaluate the NSO group’s export of technology. The NSO Group has always denied selling Pegasus to states known for human rights abuses. The company says, its technology is designed to track terrorists.

This U.N. Letter is on similar grounds from 148 human rights organizations. Herein, Human Rights organizations and 28 independent experts for a worldwide moratorium on the sale, use, and transfer of surveillance technology.