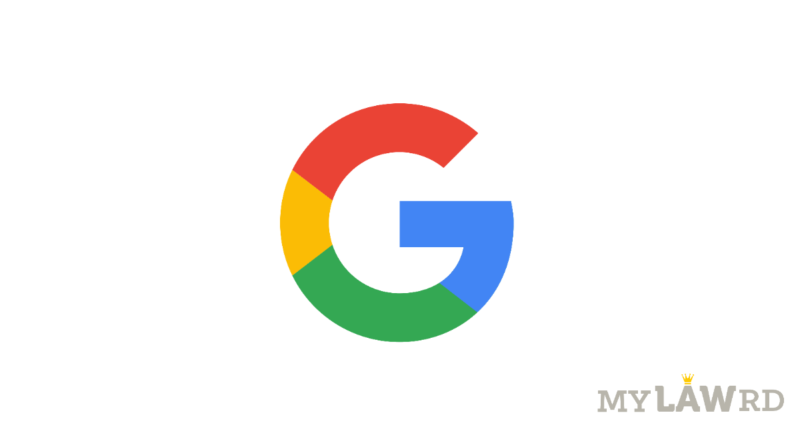 Google has published its first-ever monthly transparency report, as required under the new intermediary rules. It has reported that it received 27, 762 complaints from users and removed 59, 350 URLs (uniform resource locators) in response in the month of April.

These complaints relate to third-party content that is believed to violate Indian laws on Google’s products which qualify as a ‘significant social media intermediary’, as well as user complaints accompanied by a court order. However, it does not include government requests to remove content.

Google will publish its transparency report with a two-month lag, to allow sufficient time for data processing and validation. It also says that future reports will include data on removals as a result of automated detection, as well as data relating to complaints relating to impersonation and graphic sexual content received post 25th May 2021.

Google received complaints, for the reported duration, against copyright/ trademark violation, defamation, as well as counterfeiting and circumvention. However, out of the 27,762 complaints, 26,707 complaints pertain to copyright violation.

Since a complaint could entail removal of multiple URLs, the number of removals is significantly higher. Once again, a significant chunk of the removals (58,391) pertains to copyright violations.

As per the intermediary rules, a significant social media intermediary (SSMI) has to follow additional due diligence rules. Under Section 4(d) of the rules, every SSMI has to publish a ‘period compliance report’ every month. In the report, it should mention the details of the complaints received and action taken on those complaints. It should also mention the specific number of URLs or parts of the information that it has removed.

However, it is unclear as to which particular Google product or products these URLs have been removed from. Google has contended before the Delhi High Court that it’s search engine is not a social media intermediary.

You can read the report here.