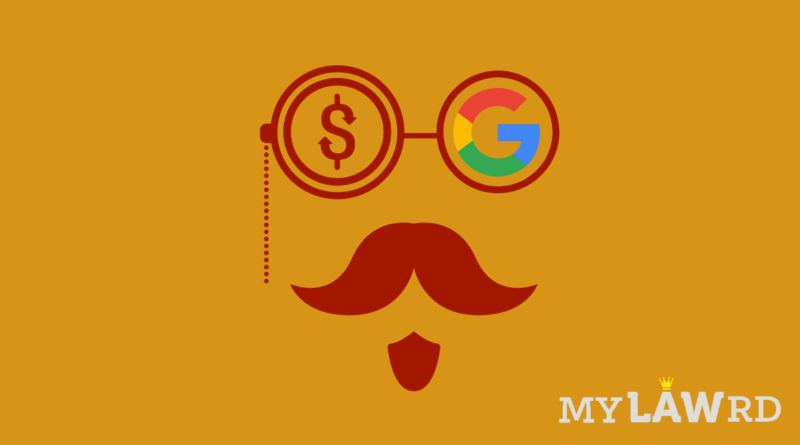 Google is seeking to settle the European Union’s (EU) antitrust investigation into its digital advertising business. The European Commission (EC) initiated the investigation in June this year to find if Google favors its own online advertising technology services to the detriment of rivals, advertisers, and online publishers.

The search engine giant, which has faced a cumulative fine of more than $9.4 billion in three antitrust cases so far, expects the settlement to help it avoid lengthy investigation and potentially another harsh fine, Reuters reported.

Google is facing allegations that it restricts third parties from accessing user data for advertising. However, it uses the data for its own use. This is the biggest threat the company has faced till now. Advertisers and rival companies contend Google takes advantage of the dependence buyers, sellers and intermediaries have on it to extract high fees from all sides. Further, it blocks rivals from fairly competing against it.

They add that although Google’s control over 27% of global online ads may not look monopolistic, its various software play a role in so many facets in the market that the company is impossible to avoid.

In turn, AdX transmitted data with Ad Manager more smoothly than it did with other advertising management platforms.

Following a settlement with the French regulator, Google agreed to make changes to its advertising business. It agreed to modify the way its Ad Manager services interacted with alternative ad servers and ad space sales platforms.

Settlement is not easy

Although the legal framework allows for settlement with the EC, European antitrust chief Margrethe Vestager preferred sanction in her last three Google cases instead of a settlement. If the commission decides to settle, Google will evade potentially a hefty fine besides no further investigation into any wrongdoing.

However, a sanction may expose it to a fine of up to 10% of its global turnover. Based on the last year’s revenue, it calculates to $18.2 billion.

Google has recently been in news for its intrusive advertisement practices. Its ads-driven business model lets websites and advertisers track user behavior on the web using third-party cookies. Earlier this year, the company announced it would phase out third-party cookies and focus on privacy-based alternatives. But its proposed FLoC solution met resistance from many rival companies as well as privacy advocates.

It is now collaborating with the UK Competition and Markets Authority (CMA) to find alternatives. Under the arrangement, CMA would accept legally enforceable commitments/assurances from Google to not use its suggested alternatives for tracking cookies (Privacy Sandbox) in a way that would impair competition under the recommendations.