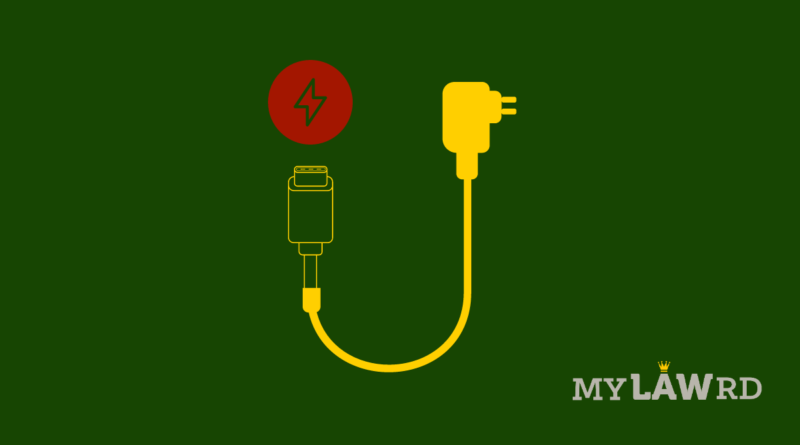 The Executive arm of the European Union (EU), European Commission has proposed new legislation to establish USB-C a common standard charging solution for all relevant devices. The commission calls it “an important step against e-waste and consumer inconvenience caused by the prevalence of different, incompatible chargers for electronic devices.”

The legislation will harmonize USB-C as the standard port across all smartphones, tablets, cameras, headphones, portable speakers, and handheld videogame consoles. The Commission says it gave plenty of time to manufacturers to come up with their own solutions. However, now the time is ripe for legislative action for a common charger.

As per the commission, EU consumers on average own three mobile phone chargers. Out of these, they use only two on a regular basis. Despite this, 38% of them experienced problems at least once that they could not charge their device due to incompatibility. Further, unused chargers pile up to approximately 11,000 tonnes of e-waste every year.

The commission in this new legislation proposed;

It might have a significant impact on Apple. The company uses its proprietary Lightning connector to charge iPhones. Apple has just added USB-C connections to several of its iPads and MacBooks. An Apple spokesperson said the firm stands for “innovation and deeply cares about the customer experience. We share the European Commission’s commitment to protecting the environment and are already carbon neutral for all of our corporate emissions worldwide,” CNBC reported.

On the other hand, most Android-based manufacturers have started using USB-C even though most old phones still have different solutions.

The European Union is also considering a proposal to force manufacturers to extend the lifespan of smartphones to seven years.

You can read the full proposal here.