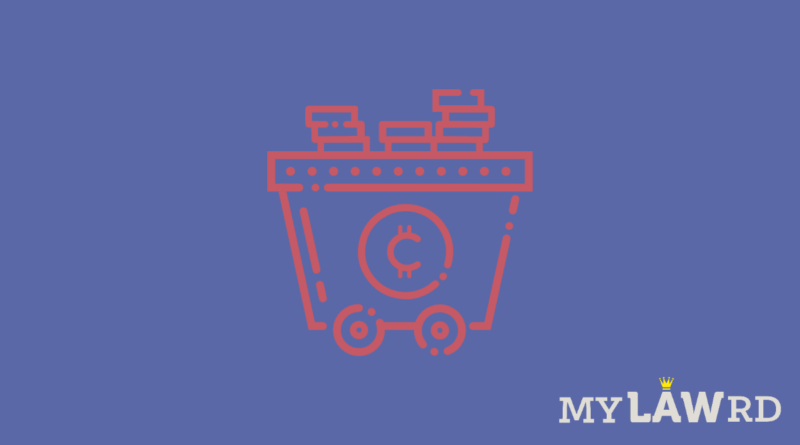 CrossTower, a U.S.-based digital currency exchange, has opened a local unit in India and launched a trading platform to get into the expanding domestic crypto industry, amidst regulatory uncertainty regarding cryptocurrencies.

CrossTower India has already hired 35 individuals and expects to hire another 100 in the next six to nine months. The company is following in the footsteps of Binance which entered India in 2019 through its subsidiary WazirX.

According to Chainalysis, a blockchain analytics company, India’s digital currency industry has expanded from $923 million in April 2020 to $6.6 billion in May 2021. India ranks 11th out of 154 countries in terms of bitcoin usage, according to the report.

Regarding the launch of the platform, Kapil Rathi, co-founder and Chief Executive Officer of CrossTower, told Reuters:

“India will play a pivotal role and we plan to use the country as a hub to expand into other geographies. We believe we are taking a calculated risk.”

Rathi noted that as a late entrant to India, the company intends to grow its market share by offering competitive pricing and relying on strong technical infrastructure.

Despite the lack of crypto legislation and concerns about an unfavorable regulatory environment, several global exchanges are considering expanding to India.

Earlier this year, the government planned to bring a bill to parliament proposing a cryptocurrency prohibition, making trading and owning them illegal. However, the law was not introduced in the parliament.

India has taken a few positive steps recently, including the RBI asking banks not to stop traders and exchanges from dealing in crypto. However, last week it was reported that India may classify cryptocurrencies based on use cases.  The government has also asked companies and crypto exchanges to disclose crypto-related transactions.

India has a young and tech-savvy population, that ranks second in crypto adoption globally.