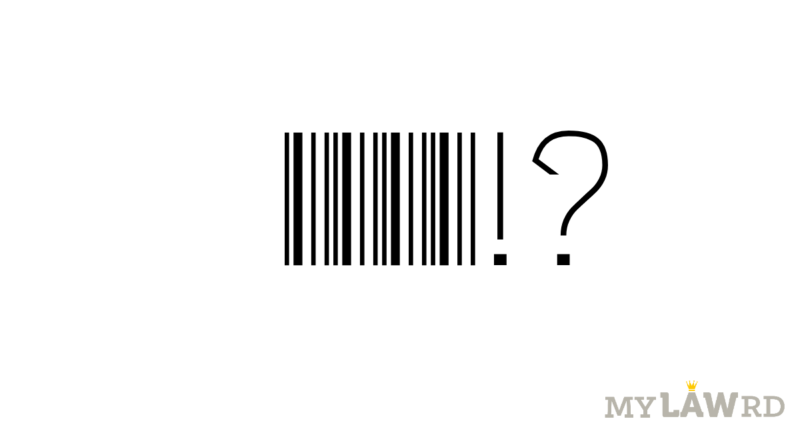 The Madras High Court has observed that FASTag has caused congestion at various toll plazas instead of reducing the waiting time.

Bench of Chief Justice Sanjib Banerjee and Justice Senthilkumar Ramamoorthy further observed that, The National Highways Authority of India (NHAI) should have created some infrastructure prior to introducing FASTag.

The Madras High Court made the above mentioned observations while hearing a plea to restrain NHAI from collecting user fee at Chengalpet’s Paranur Toll Plaza between Tambaram and Tindivanam highway.

The petitioner claimed that the contract awarded to the concessionaire has expired. Therefore, NHAI is entitled to collect only 40% as per the  National Highways Fee (Determination of Rates and Collection) Rules 2008. He further mentioned the toll is While the collection of toll is allowed despite the provisional completion certificate, it indicates many deficiencies.

Additional Solicitor General of India G. Karthikeyan appeared on NHAI’s behalf and submitted that NHAI, which is maintaining the highway is entitled to collect 40% of user fee as per Rule 6(6)(b) of the National Highway Fee (Determination of rates and collection) Rules, 2008. Further he submitted that cogent reading of both Rule 1(4) and Rule 6(6)(b) would make it clear that the build-operate-transfer (BOT) projects are public funded projects and NHAI is authorised to collect user fee from road users till the entire capital cost of the project is fully recovered as per the applicable financial practices.

FASTag is a device that employs Radio Frequency Identification (RFID) technology for making toll payments directly while the vehicle is in motion. FASTag (RFID Tag) is affixed on the windscreen of the vehicle and enables a customer to make the toll payments directly from the account which is linked to FASTag. However, the government has also come across several issues with FASTags and is now planning to implement GPS based toll collection.