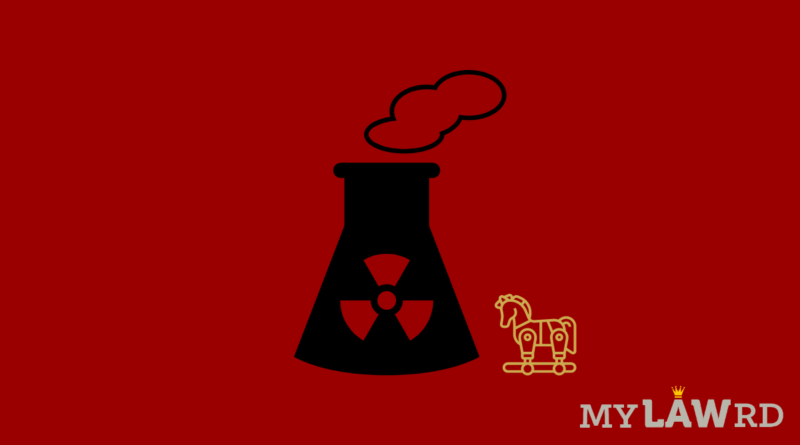 On 10th April, 2021, Iran confirmed a cyber-attack on its main nuclear facility at Natanz reactor. Tehran, through its nuclear energy chief, is claiming the attack to be an act of terrorism and calling for an appropriate “response” against the perpetrators.

Israel appears to have claimed responsibility for the attack, largely through uncensored coverage of the incident. Public radio attributed it to the Mossad, Israel’s intelligence agency. However, authorities remain silent on this proclamation and no official statement has been issued.

Experts are of the opinion this incident is one in a series of exchanges that form the shadow war between Iran and Israel, spanning at least a decade. Some of the more notable instances include the killing of Iran’s chief nuclear scientist last year and the Stuxnet cyber-attack in 2010.

The reactor at Natanz was hit by a “large-scale blackout” that, according to the IAEA, compromised the on-site electricity grid. The attack happened after Iran resumed spinning advanced centrifuges capable of accelerating production of enriched uranium.

The Natanz facility has long been a point of contention for Israel. The ability to produce nuclear weapons has been an immediate threat for Israel and its allies since the establishment of the reactor. The attack has raised hackles because it serves as a reminder of the Stuxnet attack on the same reactor. It was a combined operation by the CIA and the Mossad, to cause widespread disruption and delay using Stuxnet.

This attack has comes as the latest development in heating Middle-East geo-politics. President Biden is keen to restore the Joint Comprehensive Plan of Action popularly known as the Iran Nuclear Deal. Especially since President Trump pulled out of the agreement unilaterally. However, Israel is hesitant to recommit while Iran is increasingly more belligerent about its nuclear program.

This cyber-attack has the potential to change the landscape of Middle-Eastern politics once again. It remains to be seen what action Iran will take in retaliation and how these developments impact President Biden’s attempts to re-negotiate the Iran Nuclear Deal.