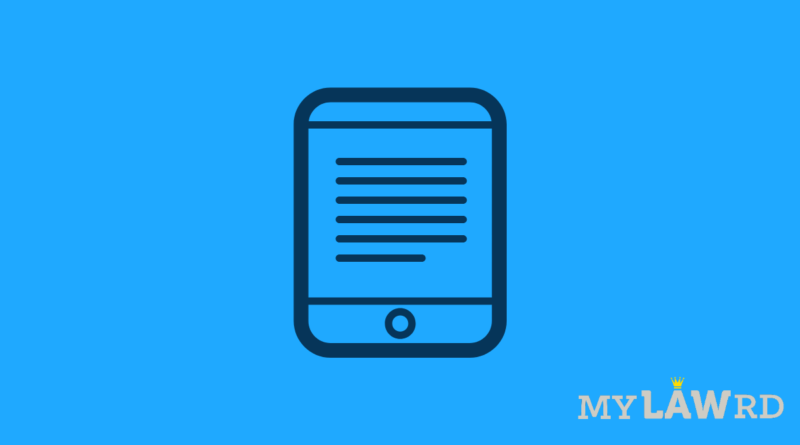 The Delhi High Court has granted an ex-parte injunction in favor of the Times of India (ToI). It has ordered WhatsApp and Telegram to restrict illegal circulation of ToI’s e-newspaper through their platforms.

The media organisation had sought an injunction under Section 14 of the Copyright Act, asking the court to restrain users from copying, re-producing and transmitting its e-newspaper in any manner, on WhatsApp and Telegram.

Reasons for the Order

It’s important to note here that ToI owns a valid and subsisting copyright and trademark in its newspaper which it publishes through print or on its website.

ToI stated to the court that it had noticed illegal circulation of its proprietary e-newspaper, which is usually available only after paying a subscription fee, by users of the messaging platforms as well as by other websites. Groups on WhatsApp and Telegram, and websites, were indulging in unauthorized and illegal transmission of the e-newspaper in PDF form on a daily basis.

While granting the injunction, the court ruled that ToI is the exclusive owner of the copyright in the said literary work. Hence, it possesses all rights to it in any material forms. And as such, the defendants are illegally circulating copies of e-newspaper owned by the plaintiff which violate the rights of the plaintiff.

The court ordered WhatsApp and Telegram to comply within one week. However, it would be interesting to see as to how the messaging platforms enforce the injunction. While they may be able to remove groups mentioned in this case, it would be difficult for them to stop any resurfacing of such groups and websites.