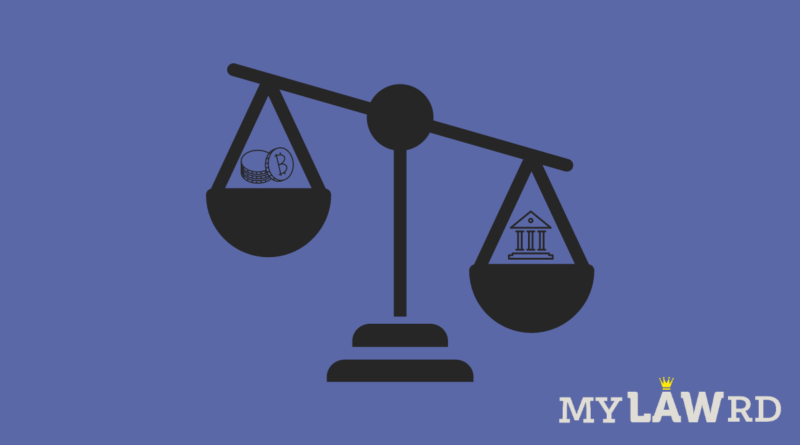 The Delhi High Court has sought responses from the Reserve Bank of India (RBI) and the State Bank of India (SBI) on the latter’s move to block its UPI system for crypto transactions. A bench of Chief Justice D. N. Patel and Justice Jyoti Singh also issued notices to the NPCI and the Department of Financial Services.

The bench was hearing a Public Interest Litigation (PIL) filed by a law student. The petitioner, Arnav Gulati, said that the blocking infringes his, and numerous other account holders’ fundamental right of trade under Article 19(1)(g) and their right to equality under Article 14 of the Constitution, ET reported.

Brief Background of the Issue

It has decided to take the action despite the Hon’ble Supreme Court in March 2020 setting aside the 2018 circular of the RBI prohibiting banks from providing services to cryptocurrency. (Internet and Mobile Association of India v. Reserve Bank of India, W.P. (C) 528/ 2018). Further, it is also disobeying RBI’s compliance note asking banks not to stop customers & exchanges from dealing in cryptocurrency.

You can read the entire timeline on the issue here.

Advocates Siddharth Acharya and Simarjeet Singh Satia appeared for the petitioner. They argued that SBI’s act violates the Supreme Court judgment of March 2020. They said the PIL involved the interest of almost one crore retail investors of WazirX and sought direction to the authorities to take back the prohibiting orders.

My Lawrd has reached out to WazirX for comments on the issue and will update the story accordingly.