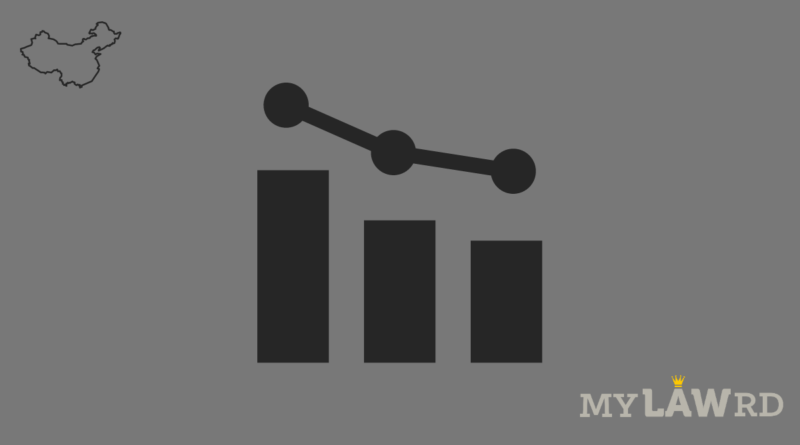 China continues its crackdown on the tech industry. After coming down hard on Didi and other US-listed companies, China is now framing rules to ban internet companies whose overseas listing poses potential security risks. A source disclosed to Reuters that the companies involved in ideology issues may also be banned.

The rules would also reportedly require a more thorough disclosure of shareholding for those with Variable Interest Entities (VIE) structure. Companies looking to raise offshore capital generally incorporate themselves in the Cayman Islands and the British Virgin Islands. Although the structure gives the flexibility to raise capital offshore, it also bypasses scrutiny and the local IPO vetting process that local companies must go through.

As per the report, the China Securities Regulatory Commission (CSRC) aims to prohibit enterprises from being listed on foreign exchanges, especially enterprises that collecting large amounts of data from users or create content that can cause security issues. The suggestion is one of several under consideration as China tightens its grip on tech platforms. China has recently passed a new personal data privacy law.

As such, it will ask all internet firms to voluntarily apply for reviews with the Cybersecurity Administration of China (CAC) before listing their shares outside China. Once the CAC approves, the firm would be allowed to submit the application to the securities regulator.

Earlier, after China signaled a further crackdown, many companies were reported to be taking pre-emptive steps to dodge regulatory wrath. As the government tightens its grip on the economy, society, and culture, it has imposed anti-monopoly and data security regulations on tech behemoths and cracked down on education firms.