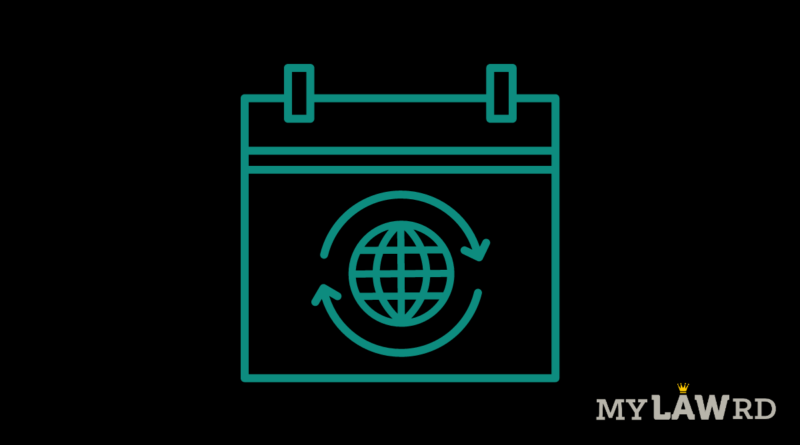 The Minister for Electronics and Information Technology Ashwini Vaishnaw, has advocated for a new global order for internet governance. Speaking at the Partnership Summit 2021 of the Confederation of Indian Industry (CII), he said that the United National came up with a new global order after the second world war, and a similar attempt is needed to govern the internet and emerging technologies such as Artificial Intelligence.

Vaishnaw was reflecting on the disruption that technology and rising geopolitical tension are causing in industries. He added that India is involved in such discussions at every level in the country and would take the lead, ET reported.

He said that there are also questions if content creators are getting the right remuneration for it? Or if the society is becoming more polarised because of increased connectivity instead of getting more harmonized?

Vaishnav’s comments follow his ministry’s letter asking Facebook (now Meta) to reveal the processes that the company follows to moderate content and prevent harm to users. The Ministry issued the letter after a report titled “An Indian test user’s descent into a sea of polarizing, nationalist messages” caused concerns. The report, a part of the wider revelations on Facebook’s malpractices, exposes how little Facebook has done to censor inciteful and inflammatory content, particularly in regional languages.

What has caused concern is perhaps the ‘test account’ that displayed more images of dead people in 3 weeks than what a researcher had seen in his entire life. Besides, Facebook promoted violent and provocative posts, especially anti-Muslim content.