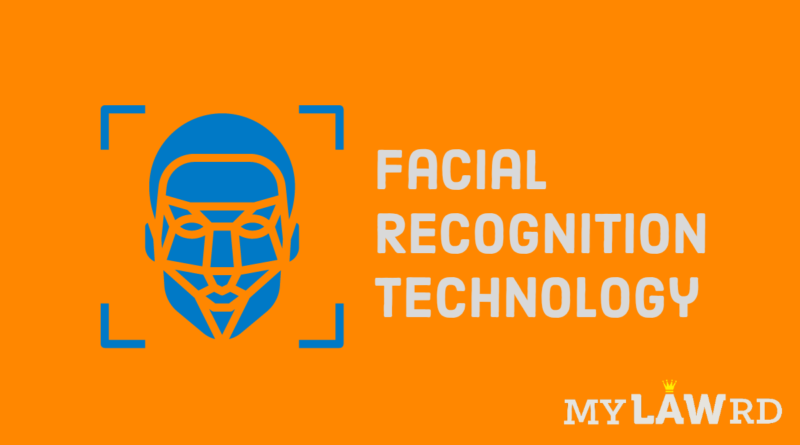 In an interview to The Print, the National Health Authority CEO R.S. Sharma said that the UIDAI has “deployed the best facial recognition algorithms which we will be utilizing now.” Mr. Sharma further said that ” we have started a pilot in Jharkhand which is reporting more than 1,000 successful authentications via facial recognition on a daily basis at the vaccination sites.” The statement clearly indicates, more so given that the UIDAI has come up with the algorithm, that we could soon see Aadhaar based facial recognition for Covid-19 vaccines in action. The solution would make the ‘identity verification’ process touchless. At the moment, beneficiaries at the vaccination centers need to touch fingers on a biometric scanner for authentication. They also have to touch the iris scanner for iris authentication.

When will the Govt. launch it?

As mentioned earlier, the government is running a pilot project. Once it has done about 50,000 to 60,000 facial authentications under the pilot, it will roll it out across the country.

Despite resistance from the academia, and internet freedom organisations such as the Internet Freedom Foundation, and despite other jurisdictions such as Canada and UK declaring racial recognition implementations as illegal, India has not shied away from regularly using the technology.

CBSE has launched a facial recognition system to access documents. Delhi government is using it in schools. Indian Railway is also investing in such tech and Bengaluru City Railway station had put out a procurement notice. Central Railway was also in order to install facial recognition systems for registering attendance of employees. Lucknow police is deploying the technology to identify women in distress and alert police officials.

But why the resistance?

There are multiple reasons. For one, India does not have a legislation laying down the guidelines and safeguards for using such a tech. As such, there is always a threat to data protection and the right to privacy.

Update (April 19, 2021) : In an interview with Entracker, the National Health Authority chief RS Sharma stated that the government’s pilot project to use Aadhaar-based facial authentication for its ongoing inoculation drive is only a “proof of concept” at this point.  Therefore, this system will not be made mandatory even if it is rolled out across the country.