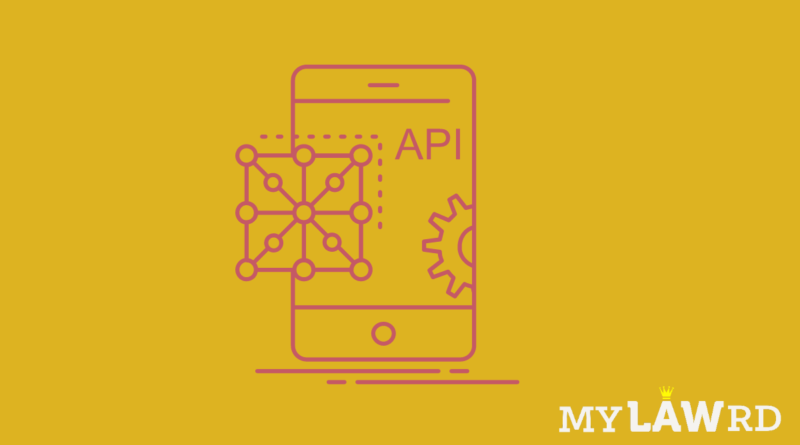 An 11 year old legal battle between Google vs Oracle culminated with the US Supreme Court ruling the API copyright issue in favor of the search engine giant. In a 6-2 opinion, the Supreme Court overturned a lower court’s decision that Google’s use of Oracle’s software code in its operating system was not a reasonable use under US copyright law. Here’s a brief note discussing the issue and the opinion of the SCOTUS.

Oracle America, Inc. holds the copyright in Java SE, a computer platform that employs the Java programming language (invented by Sun Microsystems). Google purchased Android in 2005 to create a new app interface for mobile devices. Google copied roughly 11,500 lines of code from the Java SE software to enable millions of programmers familiar with the Java programming language to work with its new Android platform.

An API allows programmers to use pre-written computing tasks in their programs. Google was contending this usage as a ‘fair use’ while Oracle claimed damages up to $9 billion.

Justice Steven Breyer authored the judgment. Google’s copying of the Sun Java API was considered to be “fair use” by the court. The SCOTUS has reversed the Federal Circuit’s decision. Further proceedings will be conducted as per this opinion now.

Enforcement of Oracle’s copyright would “risk damage to the public”, the court opined. It further added that creating alternative APIs of similar appeal to programmers is costly and complex. Enforcing copyright will transform the Sun Java API’s code into a lock and only Oracle will have the key to it. This lock will restrict potential software innovation.

Oracle (or other companies with copyright in computer software) could make a lot of money as a result of this. The “lock” would hinder rather than advance copyright’s simple innovation goals.