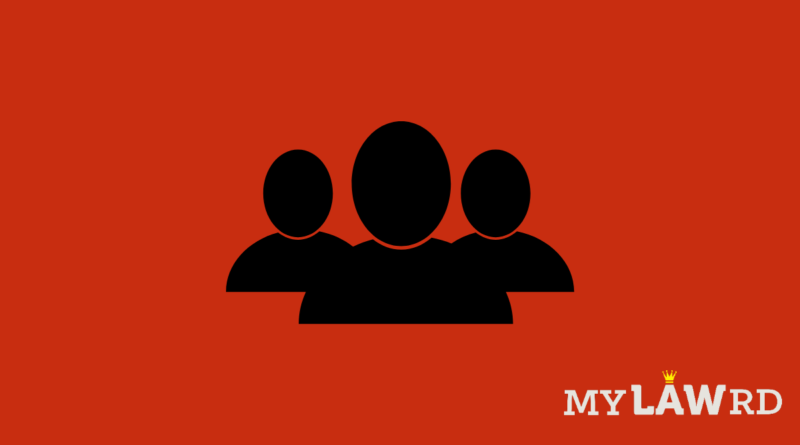 The Nagpur Bench of the Bombay High Court has quashed criminal proceedings against a WhatsApp group admin.

After the investigating agency charge sheeted the applicant under the above sections, he moved an application under Section 482 before the High Court for quashing the charge sheet.

Reasoning of the Court

The court framed the following query to decide the case:

“Whether an administrator of a WhatsApp group can be held criminally liable for objectionable post of its member for committing offences?”

The Court reasoned that the administrator of a WhatsApp group does not have power to regulate, moderate, or censor the content before it is posted on the group. The court said:

The court further added that it cannot establish common intention in a case of WhatsApp service user merely acting as a group administrator.

Examining the sections invoked, the court concluded that none of the sections had any ingredient which it could attribute to the accused.

The court quashed the charge sheet against the applicant. It said that even if the allegations in the FIR are accepted as correct, and considering the material in the form of charge-sheet on its face value, it does not disclose essential ingredients of offences alleged against the applicant.

Dealing with a similar case back in 2016, the Delhi High Court had also concluded that a group administrator cannot be held liable for defamation if the statements were made by a member of the group. [Ashish Bhalla v. Suresh Chowdhary & Ors. (2016 SCC OnLine Del 6329)]

Case: Kishor vs. The State of Maharashtra, Criminal Application (APL) No. 573 of 2016. before the High Court of Judicature at Bombay, Nagpur Bench.