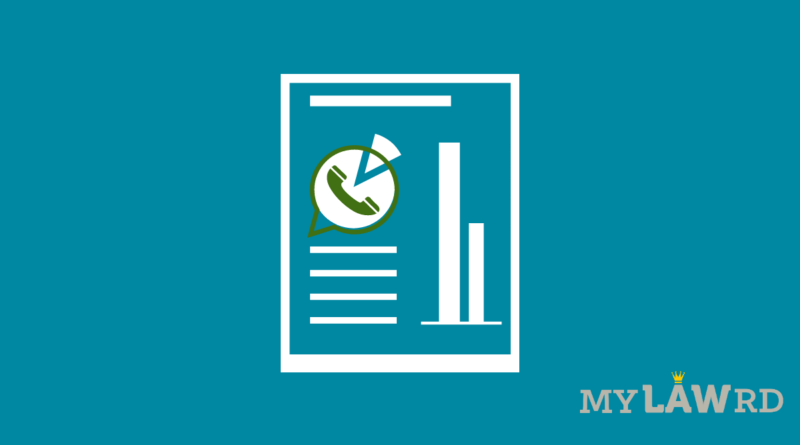 Recently, WhatsApp in compliance with Rule 4(1)(d) of the Information technology (Intermediary Guidelines and Digital Media Ethics Code) Rules 2021 has published its first compliance report. The reporting period is 15th May 2021 to 15th June 2021.

WhatsApp has banned 20 lakh accounts of Indian users. It also mentioned that complaint against them were received through the in-app reporting features and majority of them were banned due to unauthorized use of automated or bulk messaging and spamming users. These accounts were identified with the India country code identifier ‘+91’. In addition, WhatsApp also mentioned that globally it disables/ bans on average over 80 lakh accounts in a month.

The transparency brought about by the new intermediary rules is important, since WhatsApp has been a breeding ground for several misinformation campaigns- something which the government says forced its hand to bring the traceability requirement.

How these accounts are mapped?

WhatsApp claims that it identifies these accounts without actually reading the message because of end-to-end encryption. “These accounts are tracked through AI tools and resources to prevent harmful behavior on the platform.”

WhatsApp also said, “We enable users to block contacts and to report problematic content and contacts to us from inside the app. We pay close attention to user feedback and engage with specialists in stemming misinformation, promoting cybersecurity, and preserving election integrity.”

WhatsApp says abuse detection operates at three stages of an account’s lifestyle. At registration; during messaging; and in response to negative feedback. This is received in form of user reports and blocks.

Out of the total bans, 204 users appealed against the ban and the company took action on 63 appeals, The Economic Times reported.

India has over 530 million (53 crore) WhatsApp users. It is the largest market in terms of users. However, the legal battle between WhatsApp and the Government on traceability mandate and encryption is still going on.